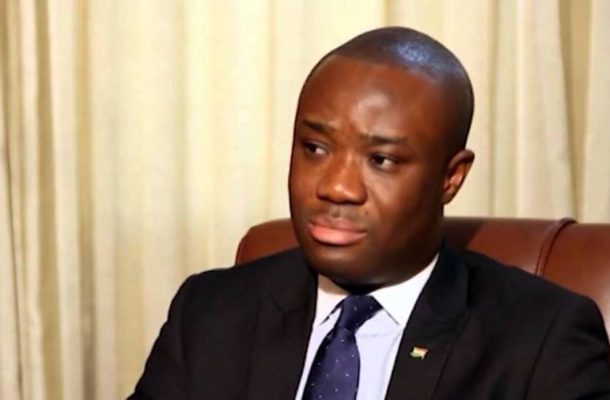 During his tour of the area, President Akufo-Addo questioned the whereabouts of the Mahama government’s much-touted ‘unprecedented’ road infrastructure describing them as mere propaganda adding that there was no truth in them.“If there were truth in it, all the roads around would not be in this state,” the president said.Reacting to the comment on AccraFM, Mr Kwakye Ofosu said: “There is no debate about whether the projects are non-existent, Mr Mahama’s projects are there for every own to see”.President Akufo-Addo, “He hasn’t done any project for which he should be applauded, yet, he is describing Mahama’s projects as ghosts. He didn’t speak the truth to Ghanaians. The projects are there and Ghanaians can see it for themselves”, he said.

He added: “We are not surprised at Mr Akufo-Addo’s actions because he has been doing that all these years.”