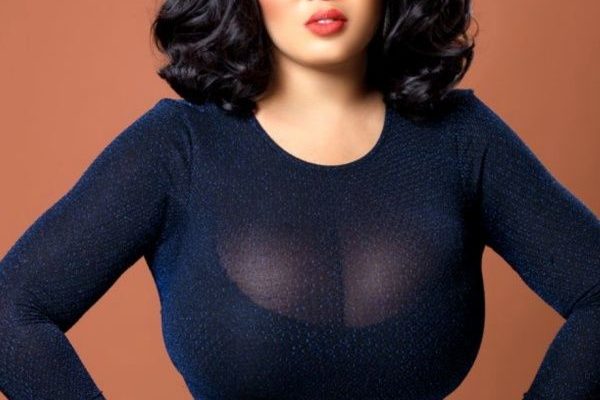 Princess Adwoa Agyapomaa, Chief Executive Officer of Mylisa Entertainment, says her outfit is poised in giving the talented and ambitious youth the opportunity to showcase their creative skills.

Mylisa Entertainment would in the coming days, release a series of short films featuring some young actors/actresses who are poised for success.

Produced by Princess Agyapomaa, who is popularly known in the media circles as Mylisa, the film is a beautifully crafted storyline that seeks to highlight changing social conventions, among other related issues.

Mylisa, who is also an author, revealed that the stories of the film were from her maiden book "What Nobody Will Tell You", as he seeks to unravel some societal challenges.

"Through my Mylisa Foundation, I set up this entertainment outfit with the aim of identifying some talents in the creative space who might not have society's 'supposed' beauty standards to trend or be relevant.

"The dream is to nurture these young talents and give them the best of training to rise to become top stars.