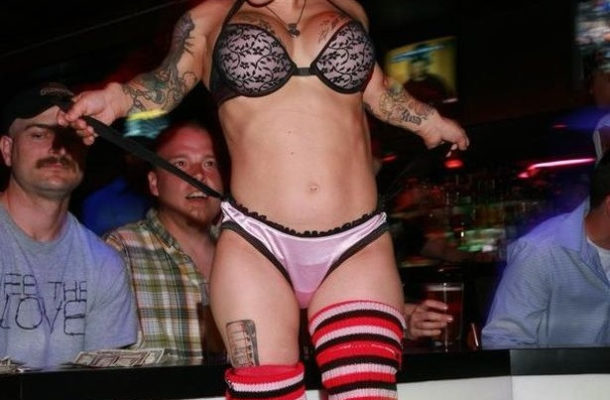 Adult film star, Cheryl Murphy who goes by the name "Bridget the Midget" due to her dwarfism is facing 15 years behind bars for allegedly stabbing her boyfriend in the leg with a butter knife during a fight.

The 39 year old who has appeared in more than 50 X-rated scenes since her industry debut in 1999 was arrested last month in Las Vegas.

This was after she entered her boyfriend Jesse’s home and got into a fight with him after she caught him in bed with another woman. 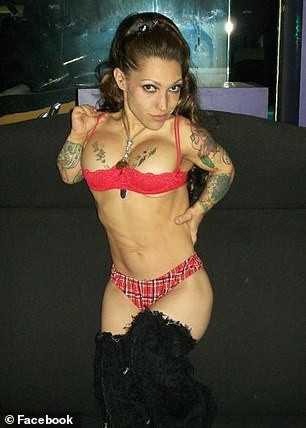 She has reportedly been charged with burglary while in possession of a deadly weapon following the attack.

If found guilty Muphy could be locked up for 15 years, with prosecutors claiming that the 39-year-old entered her boyfriend's home with the intention of committing a crime, according to TMZ.