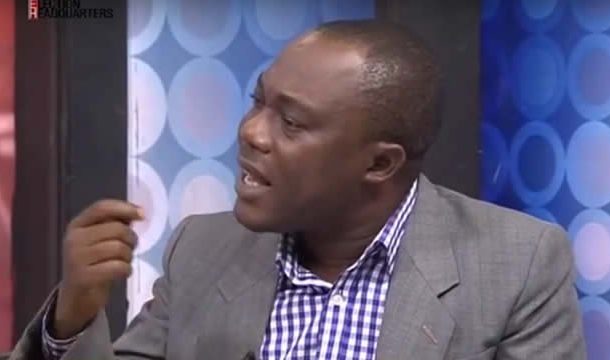 The Head of European Studies at the University of Ghana has criticised President Nana Akufo-Addo for nominating Electoral Commissioners without broad stakeholder consultation.

Professor Ransford Gyampo said it is hypocritical for the New Patriotic Party to advocate for broad stakeholder conversation while in opposition and fail to do such while in power.

His comments come on the back of the recent nomination of IEA boss, Jean Mensa, as Chairperson of the Electoral Commission, the Head of Political Science Department of the University of Ghana, Bossman Asare to be her deputy as well as two others.

The four persons were nominated by Akufo-Addo pending approval by the Council of State after a judicial committee set up by the Chief Justice recommended the impeachment of Charlotte Osei and her deputies for procurement breaches.

Prof Gyampo said it was expected that since the NPP advocated a broad stakeholder conversation in appointing the referees for elections, President Akufo-Addo would have done so.

“But the NDC response to the President's nominations show that he didn't consult, even though his party people favoured more consultations when they were in opposition,” Prof Gyampo wrote on Facebook.

He describes the action of the President as a ‘payback’ attitude, which he says is “bogus”.