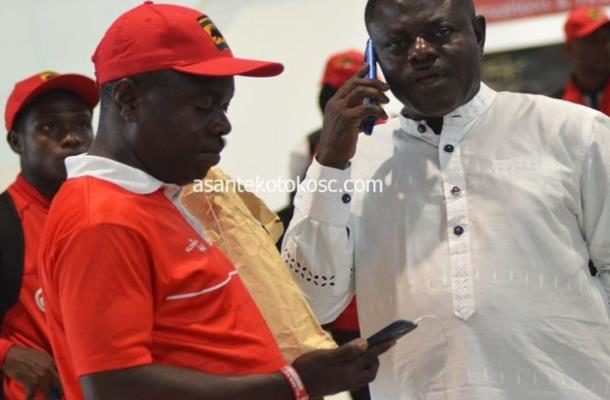 Findings of the Prof Lydia Nkansah Committee has been submitted to the life patron of Kumasi Asante Kotoko Otumfour Osei Tutu II.

According to Kumasi based Oyerepa Fm, the committee has as part of many findings recommended that former management members of the club should be barred from any future dealings with the club.

The report which was reportedly received by staff of Manhyia Palace is believed to contain several recommendations that will guide the path of the new board not to repeat the mistakes of the old regime.

The three member Prof Lydia Nkansah Committee was given the following mandate.

A. To investigate how come Kotoko was fined $180,000 and the club's failure to meet FIFA'S deadline for payment.

B. To investigate the subsequent transfer of Asante Kotoko player Kwame Bonsu which created fresh sanctions against Kotoko.

C. Investigate the failure of the club to meet the 2019/2020 Club license regulations and the unusual turnover of players and coaches during the 2019/2020 league season.

D. Determine Culpability for any malfeasance and administrative lapses.

Before the Committee submitted its findings Otumfour appointed a 12 member board of directors who are to run the affairs of the club.

The newly constituted board of directors have named a five interim management committee headed by board member Joseph Yaw Adu.