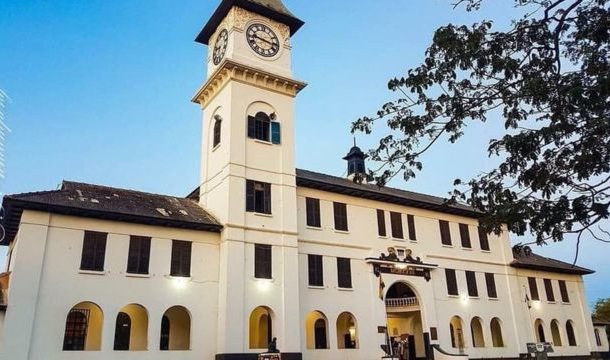 State Attorneys in the case in which Oheneba Kwaku Nkrabea, a Rastafarian student who was denied admission by the Achimota Senior High School has said schools under the Ghana Education Service (GES) cannot be sued.

Kasapafmonline reported that at the last sitting, the Human Rights Division of the High Court presided over by Justice Gifty Agyei Addo dismissed an interlocutory injunction from the applicant.

The court however ordered the parties to file their responses to the substantive matter within seven days instead of 21 days to expedite action on the matter.

In court today, all the respondents – Attorney General, Ghana Education Service and the Ministry of Education said they filed their responses yesterday.

But the court said, it was only served a copy today.

However, the Board of Achimota School who is the first respondent in the matter has not filed any reply.

But, the Court said, it is only working with the order for the parties to file their responses and per the seven days order, it elapsed today and the Board of Achimota School still has up to close of day to file.

Meanwhile, the court has ordered the parties to file their written submissions regarding the substantive case for hearing to be done on April 30, 2021.

The court also ordered that the Board of Achimota School should file their reply if any, four days from today after being served today’s court note.

Speaking to GHOne TV after the Court hearing, Waya Ghanamanti one of the lawyers of the applicant said they are surprised by the revelation and will research on the laws that made that reference.

The case has been adjourned to April 30 for a hearing.