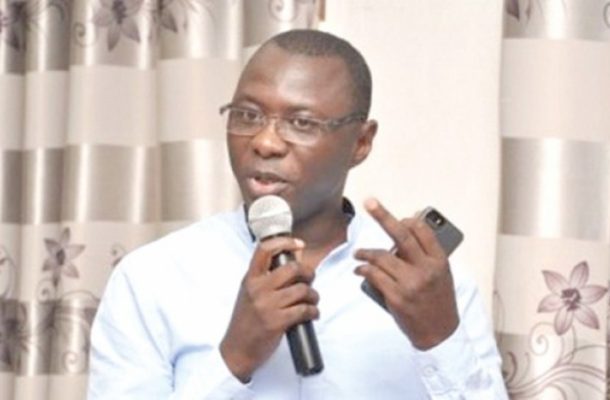 The Africa Center for Energy Policy (ACEP) has predicted the relative stability in power currently being enjoyed in Ghana will be short-lived.ACEP believes the power sector is reeling under its worst financial crisis ever, a development which makes it difficult to sustain regular power supply.“The relative stability we have will not last, I’m predicting this! Call me false prophet if I’m proven wrong. It will not last,” the Executive Director at ACEP, Dr. Mohammed Amin Adam told Starr Business at the second edition of the Business Television Africa Power Summit.“VRA’s debts today stand at around $1.6 billion; 1.6 billion dollars is not small money and so if they have to operate efficiently they would have to clear the debts.”He added: “Not just to clear the debts, but also pay for what they produce. And so if we are not clearing the debts and we are also not paying for what they produce, the debts will accumulate further and further. They will never be able to efficiently run their existing plants nor will they be able to increase their generation capacity by bringing on additional plants.”The cut in power supply which was experienced about a month ago has exacerbated with the government promising to keep it stable.