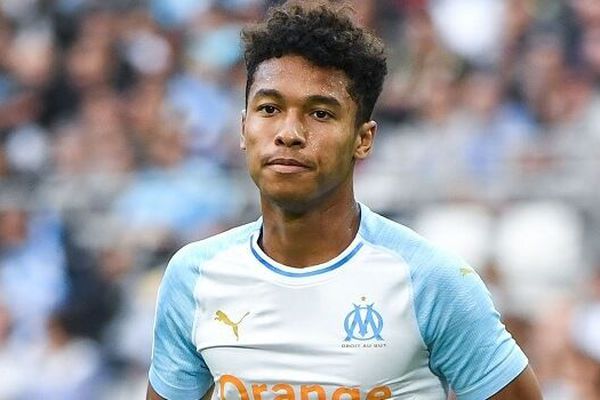 According to CalcioMercato, Premier League reigning champions Liverpool F.C are tracking Marseille defensive midfielder, Boubacar Kamara, ahead of a potential summer move to the Anfield.

The impressive Kamara, 21, has been in fine form for Marseille in recent times. He’s been a regular for the French outfit this season, and has already racked up over 100 career appearances to date.

Linked with a move to Manchester City and Chelsea last year, it was claimed that Pep Guardiola was willing to pay just shy of £30m for the young Frenchman.

However, it now appears it is indeed Jurgen Klopp who wants Kamara. CalcioMercato state Liverpool are keen on the versatile defensive midfielder, with his contract set to expire in 2022. If this does end up to be a transfer dog-fight, canadian online casino are going with the Merserysiders to win his signature.

That could well leave Liverpool in line for a bargain deal. It is unlikely Marseille will want to allow Kamara’s contract to run down, meaning a cheaper sale could be on the cards.

The Reds need a new defender, and they also need someone who can step into midfield if Gini Wijnaldum, as expected, leaves the club.

Kamara can do both roles well. He’s played half his games in midfield and half at centre-back, per stats from Transfermarkt.

Given he was valued at just shy of £30m in 2020, that is likely to dip given his contract situation. If the Reds can strike a bargain, then the addition of Kamara could well prove to be a very smart one for Jurgen Klopp and co who are already considered one of the favorites with usa real money casinos to dethrone the Premier League leaders for his signature.