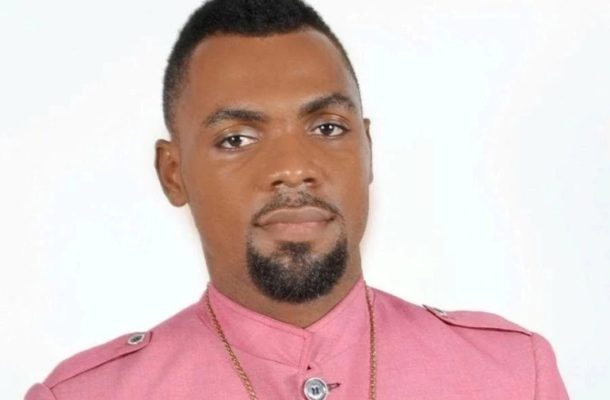 The lady, identified as Ama Serwaa, who made the comment on Instagrams, however, refused to give details as to what led to the encounter between her sister and the controversial pastor.

Rev Obofour in a recent video said he has never slept with other people’s wives and has never cheated on his wife as some pastors do. He said those allegations were being made to tarnish his image and were never true.

But commenting on the video, Ama Serwaa, said the 'man of God' is a liar, disclosing her big sister was nearly “chopped” by Obofour.

She wrote: “Heer this man nearly chopped my elder sister.

But another person by name Agye Nyame challenged Serwaa’s claim calling it a lie.

She rebutted saying she would not force Agye Nyame to believe what she said.

serwaa__ama: “@agye.nyame it’s not compulsory for you to believe what I said.”

Another user, Yaa, also claimed that Obofour was sleeping with “his only chick”.

Rev Abofour was recently arrested by the Accra Regional Police Command for asking one of his congregants to smoke a banned substance in church.

During the service, Rev Obofour asked if anyone in the church auditorium had marijuana and a man elected to step forward and produced a small box, which he claimed contained one roll of wee.

The pastor asked the man to light the substance and smoke for him to verify if it was truly ‘wee’ so he could deliver him from the smoking habit.

The man obliged by smoking the banned substance openly in the church.

Reverend Obofuor said while in the spiritual realm, the Holy Spirit directed him to deliver a congregant who was in the habit of smoking wee.