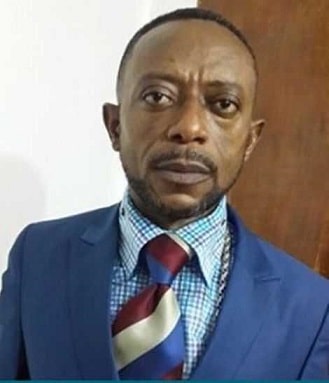 The Police Reinforcement Unit has arrested some junior pastors of the Glorious Word Power Ministries, headed by Rev. Owusu Bempah, an advisor to His Excellency Nana Addo Danquah Akuffo Addo , after preventing some police officers to embark on their lawful duties.

Some plain clothed officers of the CID UNIT this afternoon went to the church premises to invite it's head pastor after several attempts to get him failed. The pastors and some church members and some well built men believed to be the security unit of the church resisted the attempts of the officers and eventually disarmed them and kept them hostage.

The police officers quickly placed a call for reinforcement who quickly moved in to the premises .

They are currently at the Regional Headquarters with Rev. Owusu Bempah giving his statement after several unanswered calls .