Revealed! smuggled weapons from Ghana to US came from Hungary 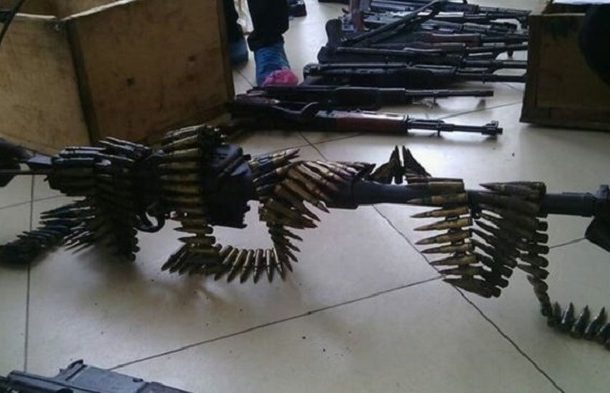 A  huge stash of  smuggled US-bound ammunition from Ghana has been revealed to have come from Hungary, according to Swiss news source swissinfo.ch.

The smuggled consignment  was intercepted at the Spanish port town of Algeciras in the Cadiz  province, by  the Spanish custom officers.

Fresh reports chanced on by ghanaguardian.com reveals the weapons can  be tracked back to Hungary.

The Swiss-made 737 assault rifles of 5.56 mm caliber and 72 grenade launchers  were accompanied by legal documents  the  stated that there were dismantle weapons, which the Spanish authorities established was not the true content and hence  referred the matter to court. 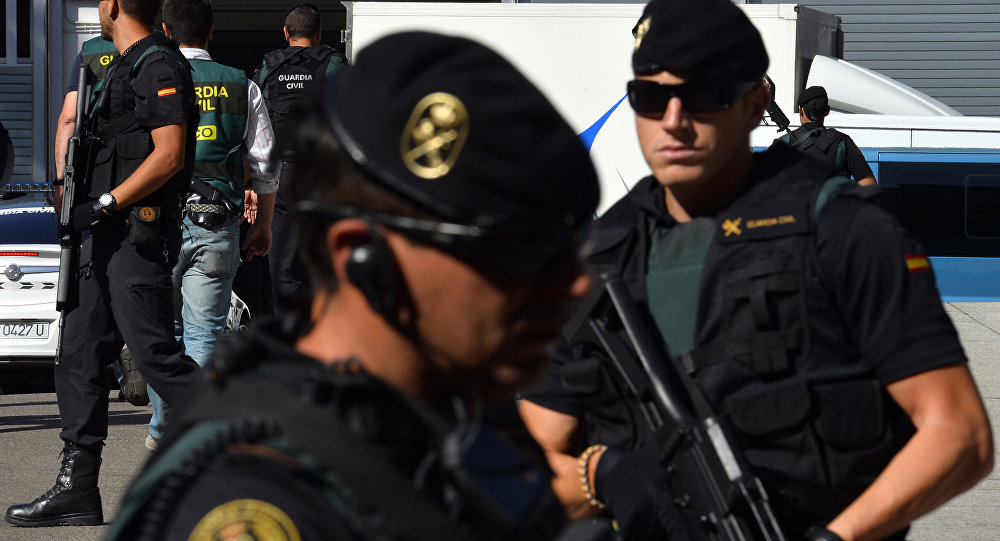 The weapons  were to be transported to Ghana from commercial gun dealers in the United States.

According to the accompanying documents – which had some information missing – the weapons were to be transported to Ghana from commercial gun dealers in the United States.”

It also put the total value of the arms around $1.64 million, adding that the buyer, was given as the National Security Council of Ghana, noting that assurances were made that the weapons would not be sold on, and would be for military use.

Both the Authorites in the United States and Ghana are yet to comment on the issue.