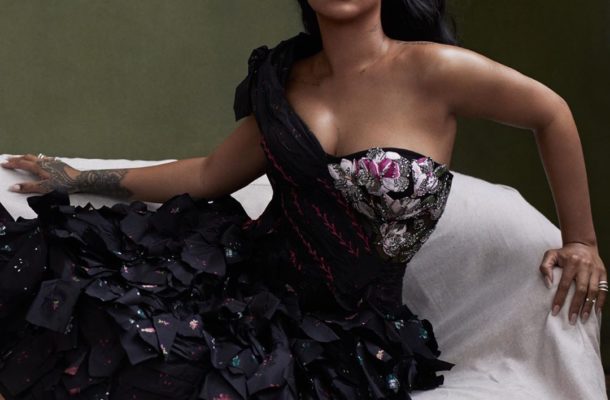 Rihanna is the cover star for Vogue Magazine’s November Issue.

The Barbadian singer talks to Abby Aguirre about Fenty, that album everyone has been waiting for, finding love, and she has a few words for US president, Donald Trump.

Read excerpts from the interview

On her music career and upcoming album

I have been trying to get back into the studio. It’s not like I can lock myself in for an extended amount of time, like I had the luxury of doing before. I know I have some very unhappy fans who don’t understand the inside bits of how it works.

By “the album,” fans mean the reggae record Rihanna confirmed she was making more than a year ago: R9, as the Navy has labeled it. (It will be Rihanna’s ninth.) So, is R9 still a reggae album?

I like to look at it as a reggae-inspired or reggae-infused album. It’s not gonna be typical of what you know as reggae. But you’re going to feel the elements in all of the tracks.

Reggae always feels right to me. It’s in my blood. It doesn’t matter how far or long removed I am from that culture, or my environment that I grew up in; it never leaves. It’s always the same high. Even though I’ve explored other genres of music, it was time to go back to something that I haven’t really homed in on completely for a body of work. On the Album release date

No, oh my God, they’re (Rihanna Navy) gonna kill you for that! And they’re going to kill me more!

“Yeah, I’m dating. I’m actually in an exclusive relationship for quite some time, and it’s going really well, so I’m happy.” (Yes, she wants kids. “Without a doubt.”)

On El Paso Shootings and her Word for Donald Trump

It is devastating. People are being murdered by war weapons that they legally purchase. This is just not normal. That should never, ever be normal. And the fact that it’s classified as something different because of the color of their skin? It’s a slap in the face. It’s completely racist. Put an Arab man with that same weapon in that same Walmart and there is no way that Trump would sit there and address it publicly as a mental health problem. The most mentally ill human being in America right now seems to be the president.


See the photos below: 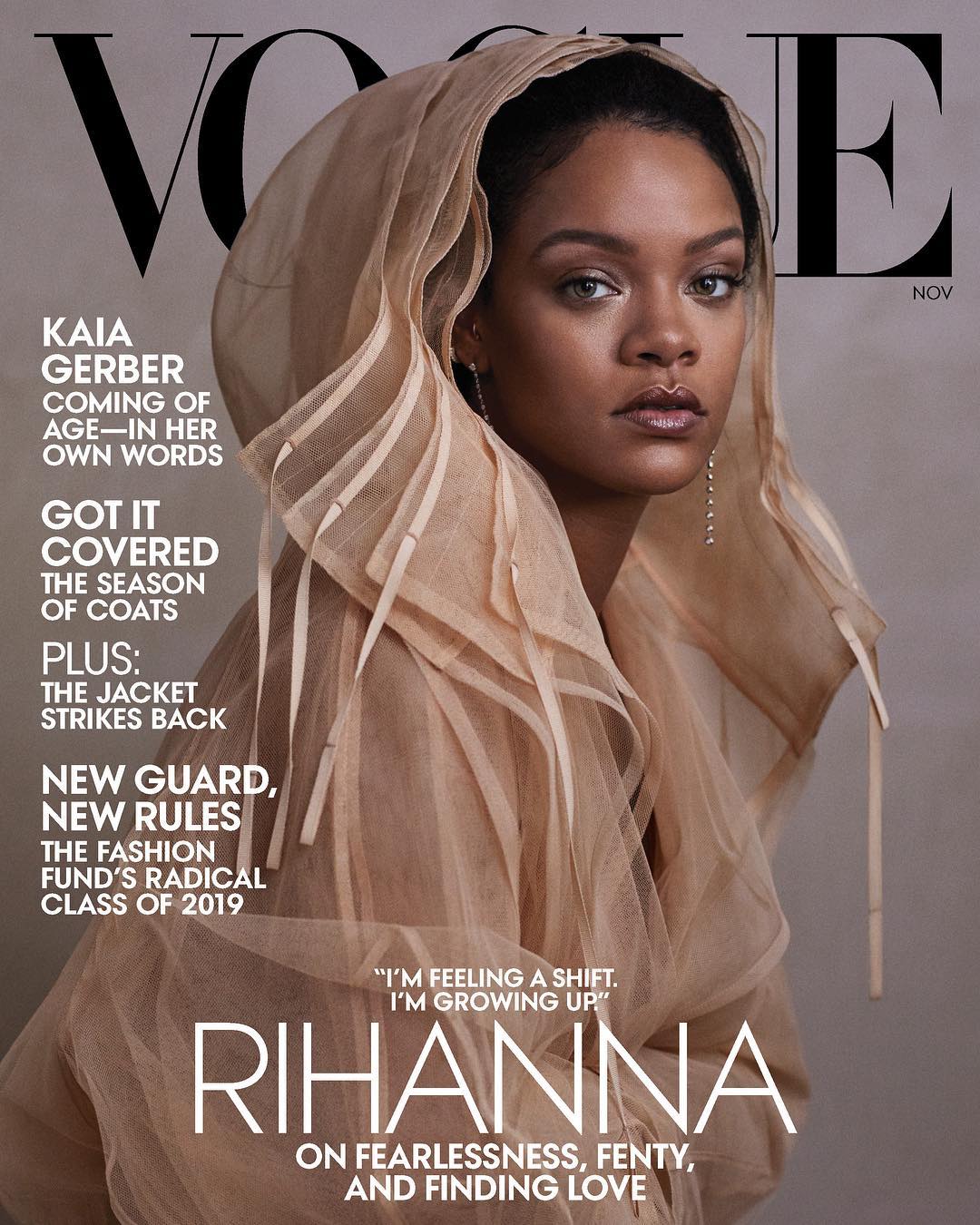 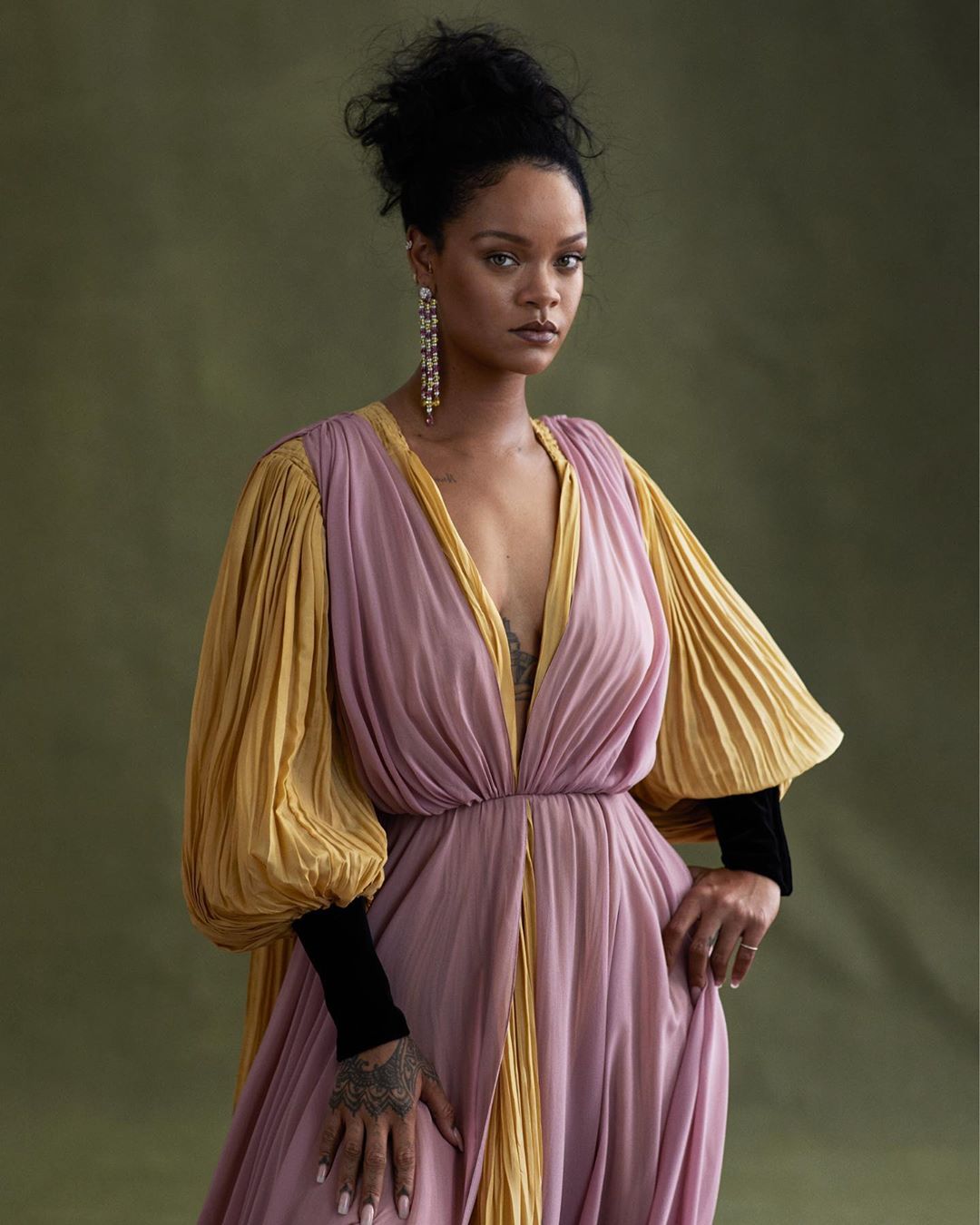 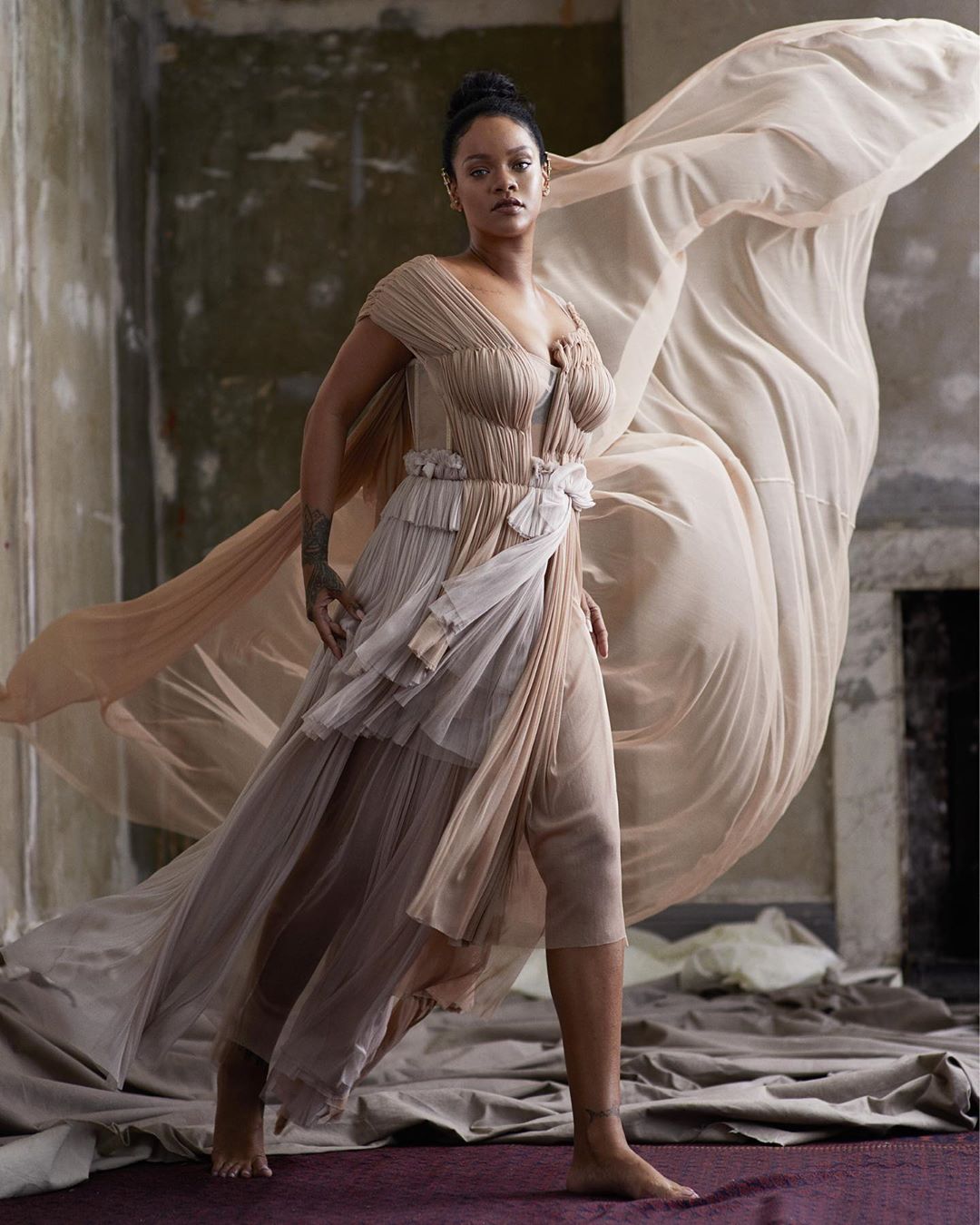 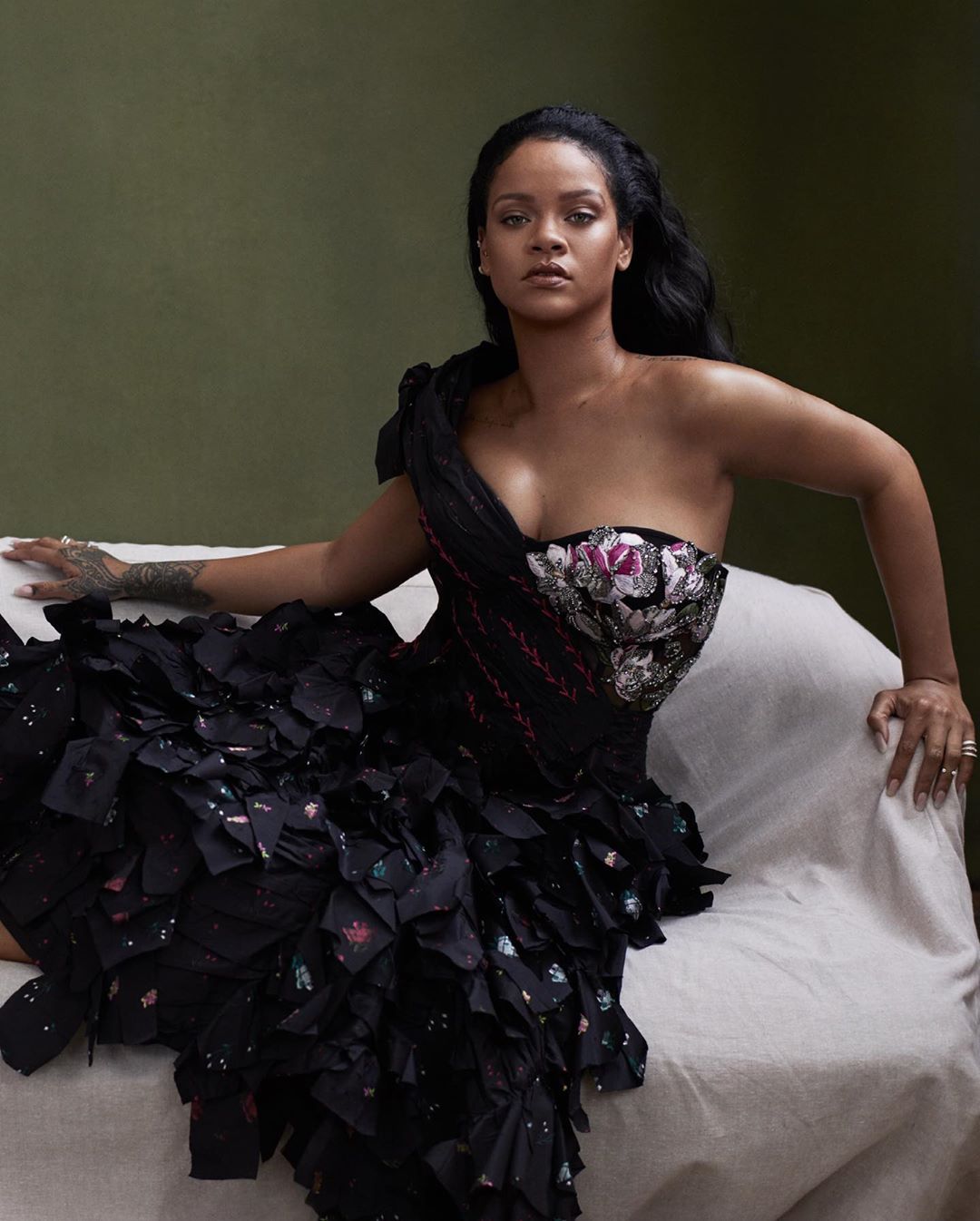