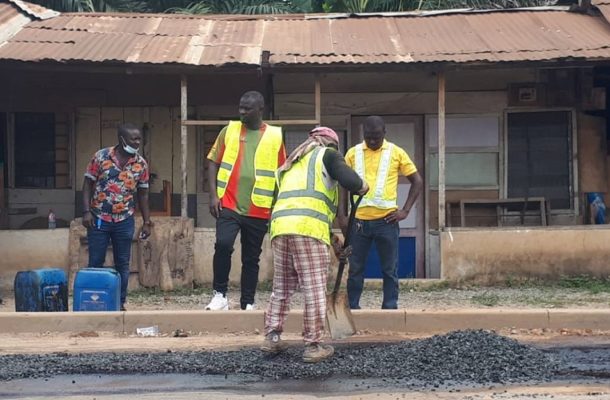 After months of break in road construction works in the Nsawam-Adoagyiri constituency, Member of Parliament (MP) for the area, Hon. Frank Annoh-Dompreh has revealed contractors are back to sites.

According to Hon. Annoh-Dompreh who doubles as the Majority Chief Whip, about 30 kilometers of roads which are in their deplorable states are currently being worked on across the constituency. 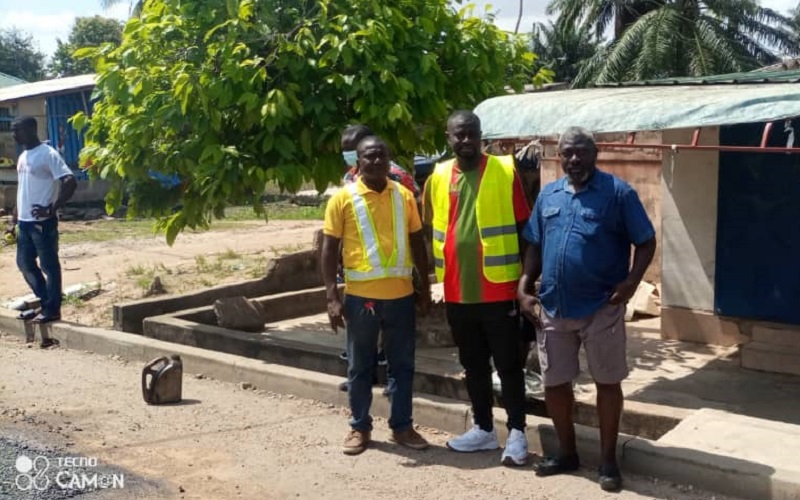 He also revealed the potholes on the principal streets of Nsawam have been patched as some other contractors will return to the site by next week.

Hon Annoh-Dompreh said those contracts were awarded last year by the government but came to a halt due to financial constraints.

The MP stated that the resumption of the suspended road projects follows the government’s directive to the Finance Ministry to release funds to settle debt owed contractors. He revealed that a portion of the estimated fund was then released to begin the projects.

“I lobbied for the construction of these roads last year but works were halted due to difficulties in paying the contractors but now the government has released some funds so they are back on site and they've hit the ground running," he said. 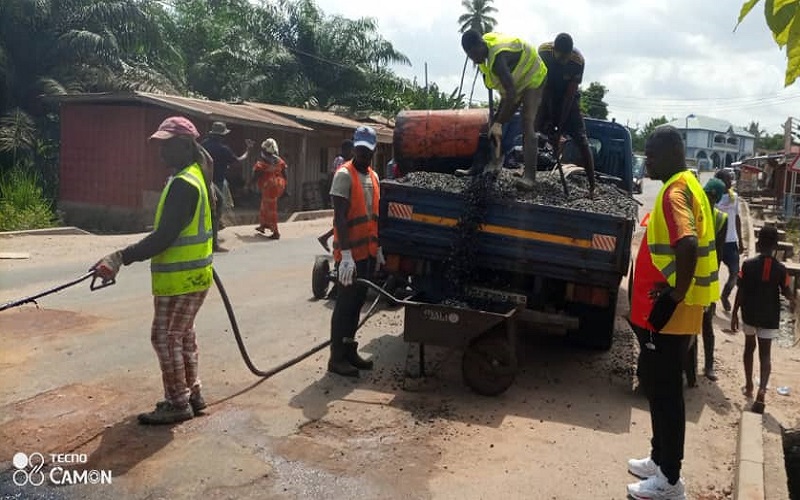 According to the MP, activities of the encroachers on the road constructions also contributed to factors that stalled the progress of the projects.

Mr. Annoh-Dompreh assured MP, he will ensure the development of the area since many people are now migrating from the capital, Accra to Nsawam.

He also disclosed contractors are working hard to bring the construction of 3 AstroTurf pitches in the area to completion, stating that over 50 percent of the work has been done already. 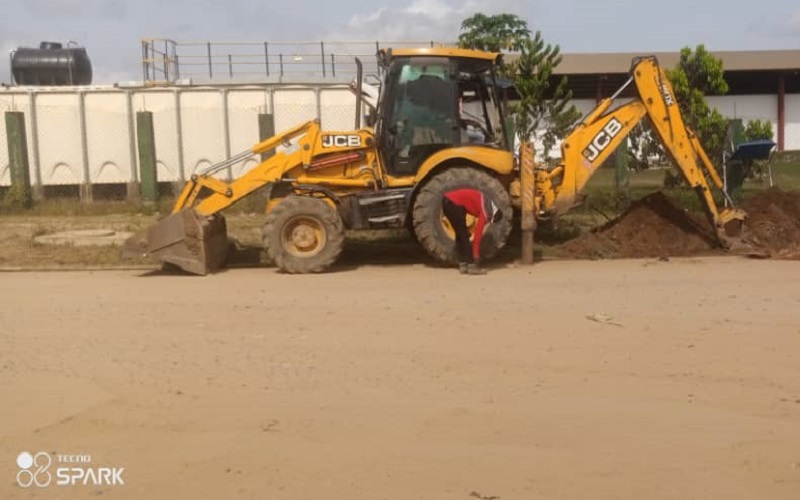 He concluded that the Astek Fruit Processing Company in Nsawam has gone through various tests and now ready for the President to commission in two weeks.