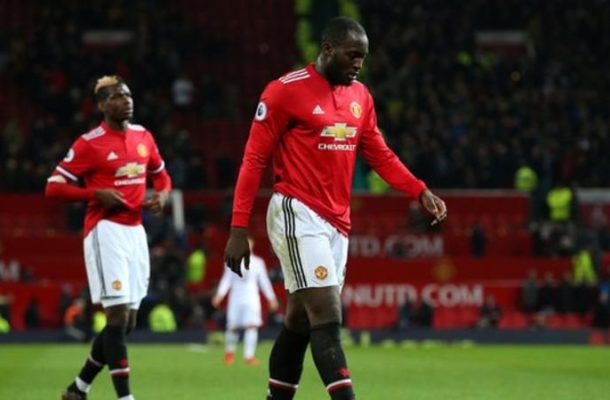 Lukaku joined Manchester United from Everton for an initial £75m on a five-year contract in July.

Manchester United manager Jose Mourinho admits striker Romelu Lukaku is "tired" but says he cannot afford to rest him.
The 24-year-old has played every minute of his club's Premier League campaign so far because of the injury problems of fellow striker Zlatan Ibrahimovic.

Lukaku started the season with 11 goals in 10 games, but has only scored four times in his last 19 outings.

"The boy is tired. He is physically a monster but not a machine and he is feeling it," Mourinho said.

"The guy is fantastic for me. But no, I cannot rest him."

Lukaku has been involved in errors in his own penalty area in recent weeks that have led to goals for Manchester City and Burnley.

But the United manager refused to criticise the Belgian, suggesting the mistakes may be down to fatigue.

"I think for a striker, any player, that's absolutely incredible. But if you are a central defender, a holding midfield player, where you can control your energy, positional play, you can resist, survive."