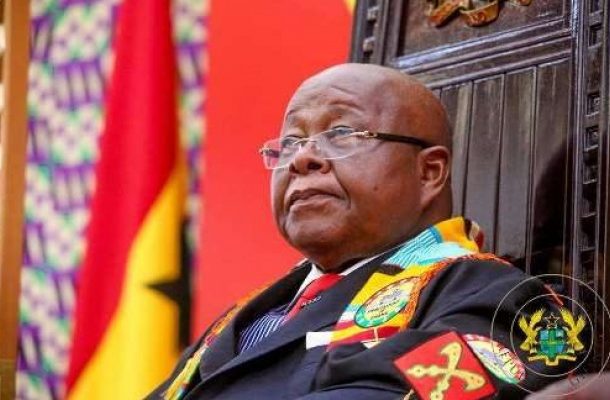 The Right To Information (RTI) Bill has been re-laid in parliament after MPs previously voted unanimously for its withdrawal.It is now expected to go through the normal legislative process for passage.The bill was previously laid under a certificate of urgency before parliament went on recess.It was referred to the Joint Select Committees on Constitutional, Legal and Parliamentary Affairs, and Communications amidst immense public pressure for a speedy passage.Chairman of the Constitutional, Legal and Parliamentary Affairs Committee, Ben Abdallah Banda, said, “When we met, the committee came to the agreement that given the interest that the public has in the bill, we cannot take it under the certificate of urgency, and, therefore, the committee recommended to take it through the normal legislative process.”