Rural banks to venture into insurance 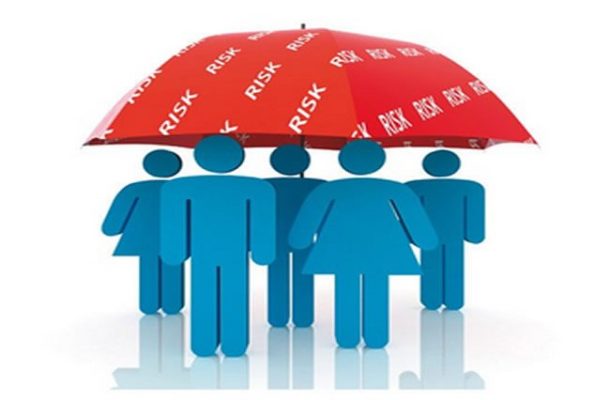 The Association of Rural Banks says it taking steps to establish an insurance company to take care of high risk transactions of members.

Officials say the move is to ensure sustained rural banking amid growing competition from microfinance institutions.

“We want to be sustainable. Rural banks want to stay in business and we think one way of doing that is by opening our own insurance company”, President of the Association of Rural Banks, Dr. Nana Akowuah Boamah said.

The proliferation of microfinance businesses in recent times has taken a toll on revenue, subscription and deposits of rural banks.

Despite this situation, the banks have had to contend with increased corporate tax from previous eight per cent to 25 per cent, per the new Income Tax law, ACT (2015).

The over 139 rural banks in the country have over time relied on mainstream insurance companies to secure loans and assets.

This adds to their cost while revenues sources dwindle due to the challenges in the economy.

He believes, “instead of going out and paying insurance, we need our own (insurance), though we will be paying but the moneys will be recycled within the rural bank fraternity”.

According to him, processes are far advanced in getting the certificate of establishment from the registrar of companies to fully take off.

“We have our own peculiar issues that these insurance companies may understand because they are for us.”

“Other insurance companies don’t understand us because they are not for us, they don’t normally develop products that are for rural banks alone,” he adds.

There are concerns the move could shift the focus of the rural banks.

Executive director of the Centre for Economic and Business Research, a policy think tank, Gordon Newlove Asamoah, however said the move would rather complement the core mandate of rural and community banks because they need to expand.

He explains the move will have some positive impact on the local economy as it could generate employment in the bank catchment areas in rural communities.

Community and rural banks are exposed to a lot of risks. Most of them have mobile bankers that go out and are sometimes attacked and the monies taken from them.

The banks are mostly in rural communities, they were formed to basically assist farmers.

But they incur huge liabilities because loans to farmers are most often not paid because rains may not come at the right time or in the right quantities which mean conditions are not good for them to pay back the loans.

These coupled with other challenges explains why non-performing loans of these banks have been growing over the years.

The insurance company initiative is expected to address these challenges and provide the necessary relief to rural and community banks.

“Anytime facilities are granted, rural banks won’t use their capital to pay loans that somebody have contracted and is unable to pay by so doing they are reducing the amount of risk in the business,” Mr. Asamoah explains.