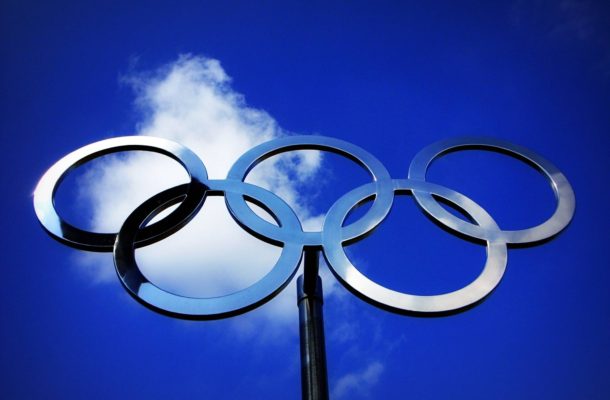 WADA confirmed the attacks are real. In a statement, the organization said the leak reveals "Therapeutic Use Exemptions" granted to athletes. Williams, for instance, was allowed to take the painkiller Oxycodone and Prednisolone, an anti-inflammation drug. Those exemptions were temporary, for a period of one week in 2014, and don't show or prove extended use, WADA said.

The hackers accused American athletes of taking performance-enhancing drugs to achieve "tainted victories." The veracity of these claims is not yet clear.

News of this attack follows an alert last month that WADA was under sustained cyberattack. That attempt appeared, at least then, to be unsuccessful. No specific country was blamed for August's attack, but the first target was the key whistleblower that exposed Russia's systemic doping.

The 2016 Olympics were marred by vast doping accusations against Russian athletes in the Olympics and Paralympics. Many athletes were outright banned.

This latest leak was carried out by a group calling itself "Fancy Bears," a name with undoubtedly intentional similarity to the name of a famous Russian intelligence hacking team charged with breaching the Democratic National Committee.

“WADA condemns these ongoing cyber-attacks that are being carried out in an attempt to undermine WADA and the global anti-doping system,” Olivier Niggli, WADA's director general, said in a statement.

“WADA has been informed by law enforcement authorities that these attacks are originating out of Russia,” Niggli continued. “Let it be known that these criminal acts are greatly compromising the effort by the global anti-doping community to re-establish trust in Russia further to the outcomes of the Agency’s independent McLaren Investigation Report.”