SAD PHOTOS: Lady drowns in floodwater 5 days to her wedding 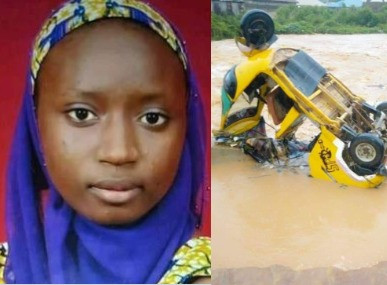 According to reports, Farida was scheduled to have her wedding on Friday November 1st.

A relative of the deceased, Husaini K. who spoke in an interview, said Farida went for a meeting with the makeup artiste she had contracted for her wedding and was heading home when the tragic incident occurred.

She boarded a tricycle that had five passengers including herself.

Sadly as they were climbing a bridge, the water wave swept the tricycle to the edge of the bridge and she fell into the river.

She was the only casualty in the unfortunate incident.

Husaini said Farida's body has not been found. 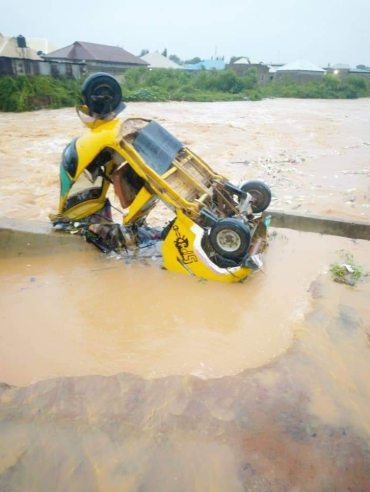 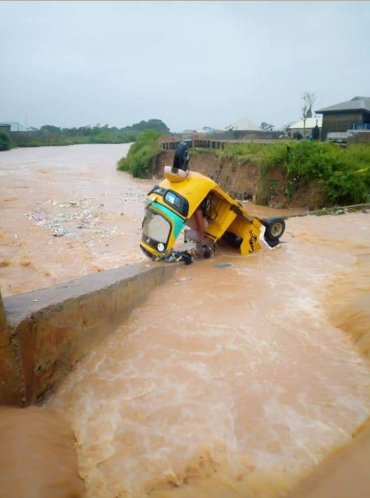 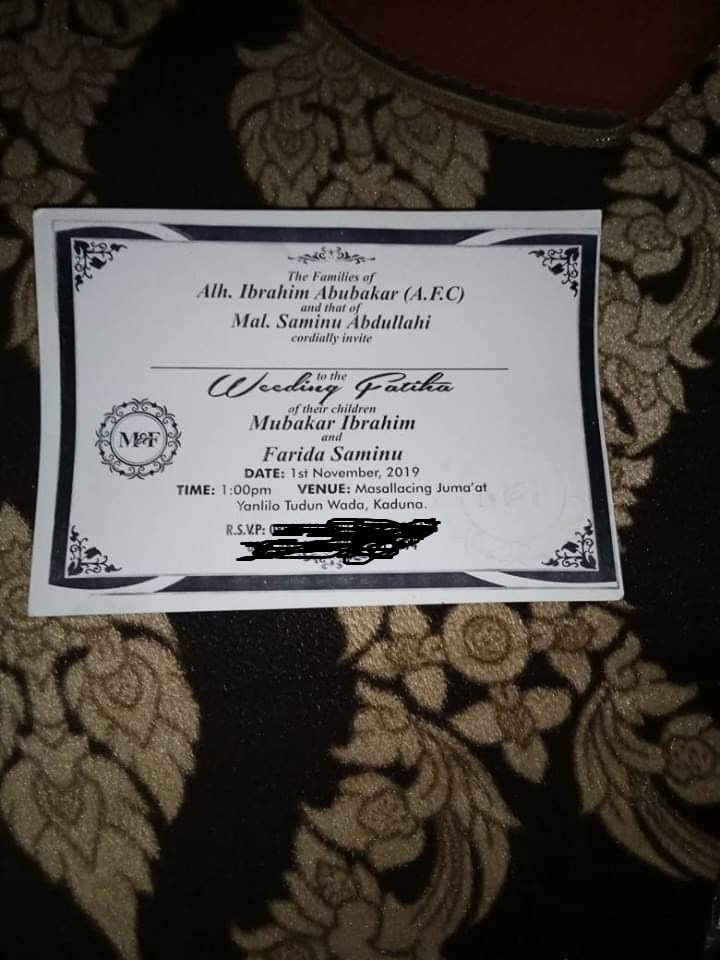