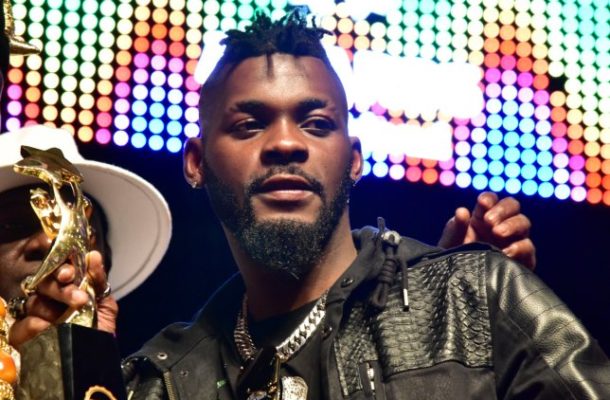 According to reports by the state broadcaster RTI, he died through a road accident in Abidjan.

He was driving a motorbike when he had a collision with a car.

He was admitted to hospital in the main city, Abidjan, with a fractured skull after his motorcycle collided with a car on Sunday, Jeune Afrique says.

The 33-year-old died early on Monday.

Ivorian Culture Minister Maurice Kouakou Bandaman was among the first to offer a tribute, vowing to pay homage to the Moto Moto star’s life and career.

While fans of the late musician – real name Ange Didier Huon – flocked to social media to pay their own tributes.

DJ Arafat had a huge career in music, releasing his debut album, Femmes, way back in 2000.

Following the success, he shared a further 10 albums, with fans enjoying his ‘Coupe-Decale’ (aka cut and run) style.

He was later named Artist Of The Year at the Coupe-Decale Awards in 2016 and 2017, and has been described as the ‘King’ of the genre.

The late star’s latest release, Moto Moto, was arguably one of his biggest, amassing more than one million hits on YouTube in less than a day, and has racked up well over 4million at the time of writing.