SAD! Teenage girl sells her body online in order to save her cancer stricken mother (Photos)

A 19-year-old girl in China identified as Cao Mengyuan, posted an advertisement online to sell ‘herself’ in return for money which she intends to use as her ill mother's medical treatment.

Cao posted the advertisement titled '(I am) selling myself' on WeChat, where she disclosed in a post that the treatment would cost around 350,000 Yuan (£41,000), but whoever offered the highest price would win the right to 'use her body at will'.


According to MailOnline, a 'generous boss' had responded to Cao’s advertisement and agreed to help her cover her mother's medical bills, however, what the man intends to do with Cao is still largely unknown.

Coa is quoted as to have disclosed through her post online, that her mother is 45 years old and had been a farmer all her life. She also said that her mother had been diagnosed with skin cancer recently and had been admitted into the Gaozhou People's Hospital for almost a week, adding that her mother's health was deteriorating and serious infection had started developing on her right thigh.

She also said that to treat her mother's illness, they would need about 350,000 Yuan (£41,604), which her family can not afford and her sick mother who does not have medical insurance for free access to treatment can not afford also.

Cao is quoted to have written at the end of her post online;

'Everything I said is true. I will sell myself to the highest bidder!' 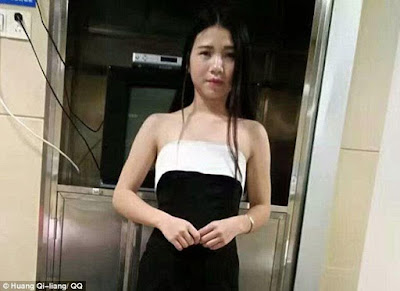 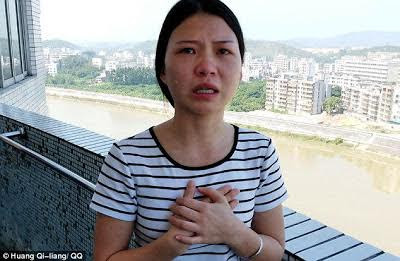 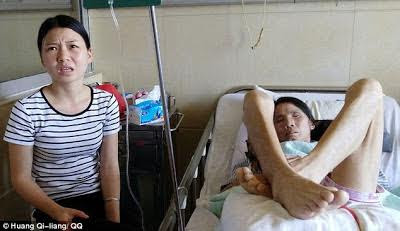 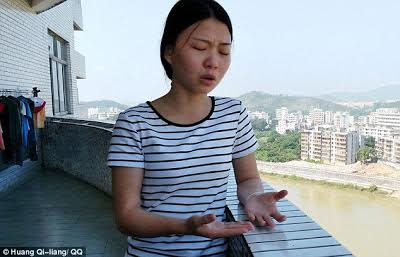 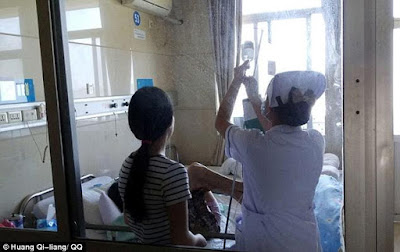