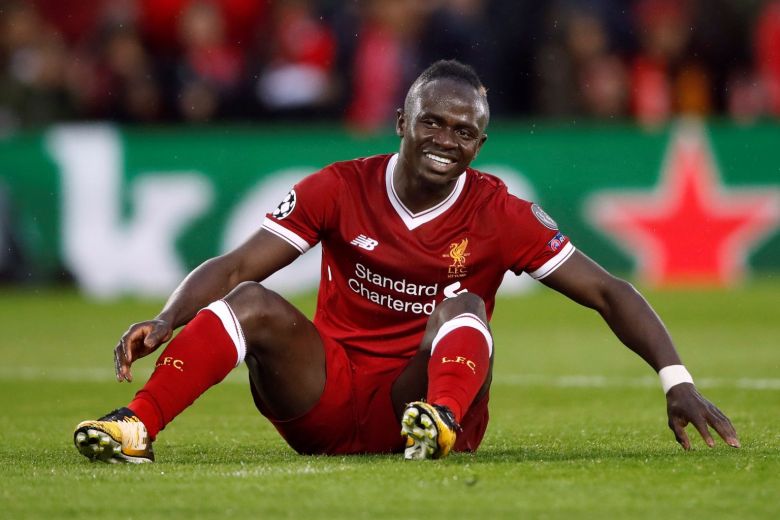 Sadio Mane showed his intent as he paraded his skills in Senegal’s opening game against Congo in the Africa Cup of Nations 2019. The 27-year-old, who plays as a winger for Liverpool in the English Premier League, was menacing throughout the 90 minutes.

Although Mane didn’t find the back of the net himself, he chalked up an excellent assist with a probably misdirected overhead bicycle kick. It says much about the player's confidence that he was prepared to try the stunt. But, as they say, he who dares wins, and Mane's overhead went straight to Sidy Sarr who took the ball on his chest before firing it past the Congolese keeper.

If this assist was somewhat fortunate, his other during the game was purely intentional. He produced a superb left-foot cross allowing Habib Diallo to head the ball sweetly into the back of the net.

Mane is set to be one of the undoubted stars of the Cup of Nations. Along with Liverpool teammate Mo Salah, he is one of the most highly rated wingers in the world. They are lucky to have two such in-form players, but according to football pundit, Danny Murphy, of the two players, the Reds would probably miss Mane more.

Yes, Mo Salah, is a prolific goal scorer. But, so too is Mane. In fact, Mane shared the 2018/2019 Golden Boot award alongside Salah, and Arsenal’s Pierre-Emerick Aubameyang. So far this season Mane has scored seven goals to Salah’s six.

But it's more than that. The Senegalese forward brings other things to his game. His work ethic is outstanding, and he isn't afraid to get back and help the defence. Of course, his skill is remarkable, as he amply demonstrated during the game against Congo.

Going towards the corner flag, he put his foot on the ball, turned and chipped it over the oncoming defender all in one smooth motion. He made it look so easy and unsurprisingly it’s gone viral.

Sadio Mane is enjoying the best spell of form in his life. But whether or not having him in their side will be enough to see Senegal win the Cup of Nations tournament remains to be seen. Top favourites are Egypt who will be without Mo Salah for their opening qualifiers against Kenya and Comoros. He will miss out on account of the ankle injury he picked up back in early October.

The other favourites to win the tournament include Ghana, Nigeria and Senegal. It will be interesting to see who the competitions top goal scorers will be. But injuries aside and providing both teams progress to the latter stages, Senegal’s Sadio Mare and Egypt’s Mo Salah are almost sure to be up there.

One man doesn't make a team,but he can sure make a difference. When it comes to Sadio Mane, if he maintains his current form, he could well help Senegal to become Africa Nations Cup champions.