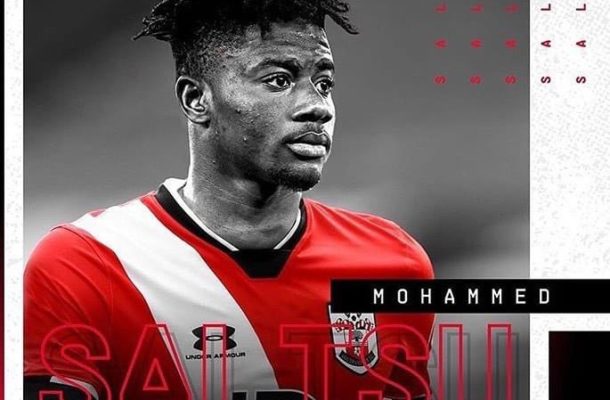 Southampton manager Ralph Hasenhuttle has revealed that his newly signed Ghanaian defender Mohammed Salisu will need time to play his way into the club's starting set-up.

The highly rated center half is among the new faces of the Saint Mary’s outfit having joined them for Spanish la Liga side Real Valladolid last month.

Salisu began training with the English club earlier this week but was not part of the Saints side that lost 1-0 to Crystal Palace on the opening day of the Premier League on Saturday.

Speaking about the Ghanaian defender ahead of the game, Manager Ralph Hasenhuttle says Salisu should be fully ready in October. 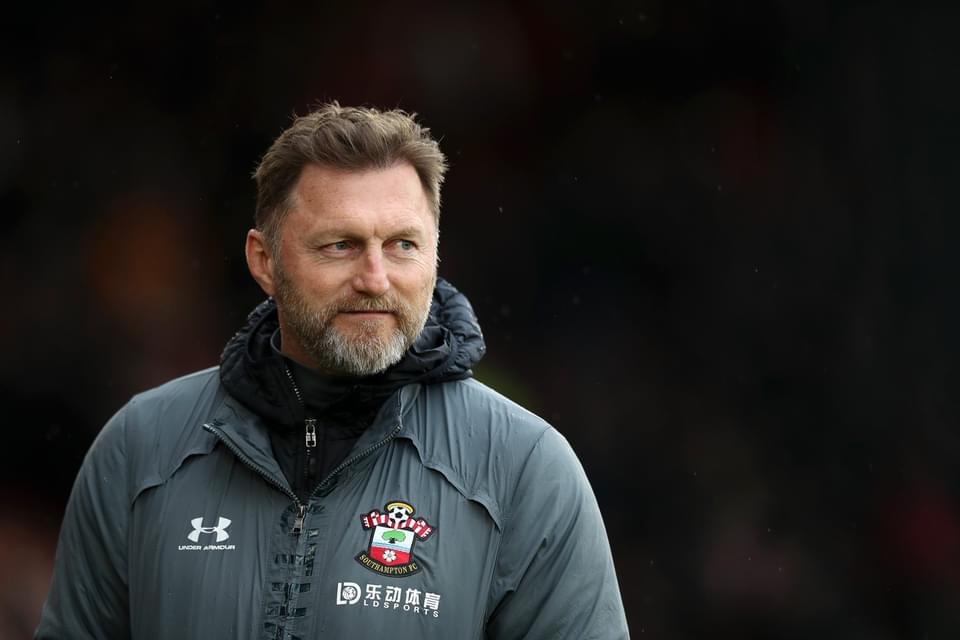 "It may take a few more weeks, maybe [to break into the starting set-up]. After the next international break [in October], I hope to have him in the first eleven. He has good drive and is a very ambitious guy," Hasenhuttl told Hampshare Live in an interview.

"He is working hard on his fitness at the moment after a long break from injury and there are a few issues we must work on but you can see his physicality.

"The potential he has is amazing and he wants to learn quickly. He is exactly the type of player that we need to have here.

"We have very clear and strict limits on any transfer we make. We have to have a player that really likes to come to us for money we can spend.

"If we find such a player then I am sure he will enjoy it and develop very quickly when he is with us.

"He will not be a short-term project, he will be more of a long-term project. Therefore I think he was a fantastic transfer."

Salisu joined Southampton on a four-year deal after being linked to top clubs such as Manchester United, Real Madrid and Atletico Madrid. Ligue 1 side Stade Rennes also expressed interest in his signature.

He caught the attention of many last season with a run of fine performances for Valladolid in La Liga, where he made 31 appearances, started 30 of the games, scored once and assisted one other goal.

After the October international break, Southampton are set to host Chelsea in their first league games, a match that could potentially become a starting debut fixture for the Ghanaian.