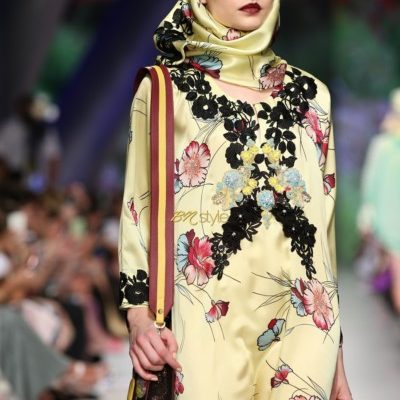 Saudi Arabia is holding its first ever fashion week this week in Riyadh, Khaleejtimes reports.

Jean Paul Gaultier and Roberto Cavalli are in Saudi Arabia – headlining the event that opened on Tuesday.

The Saudi Arabian edition of Arab Fashion Week joins designers from Europe and the Arab world over the course of four days – including the kingdom’s own Arwa Banawi, whose The Suitable Woman line is adored by fashionistas across the region, and Mashael Alrajhi, the eponymous gender-inclusive label of a rarely-seen Saudi Sheikha.

Despite men being allowed at the opening ceremony earlier this week, it will be a female-attendees only event as models won’t be dressed in traditional abayas. The Riyadh shows are also not open to cameras. 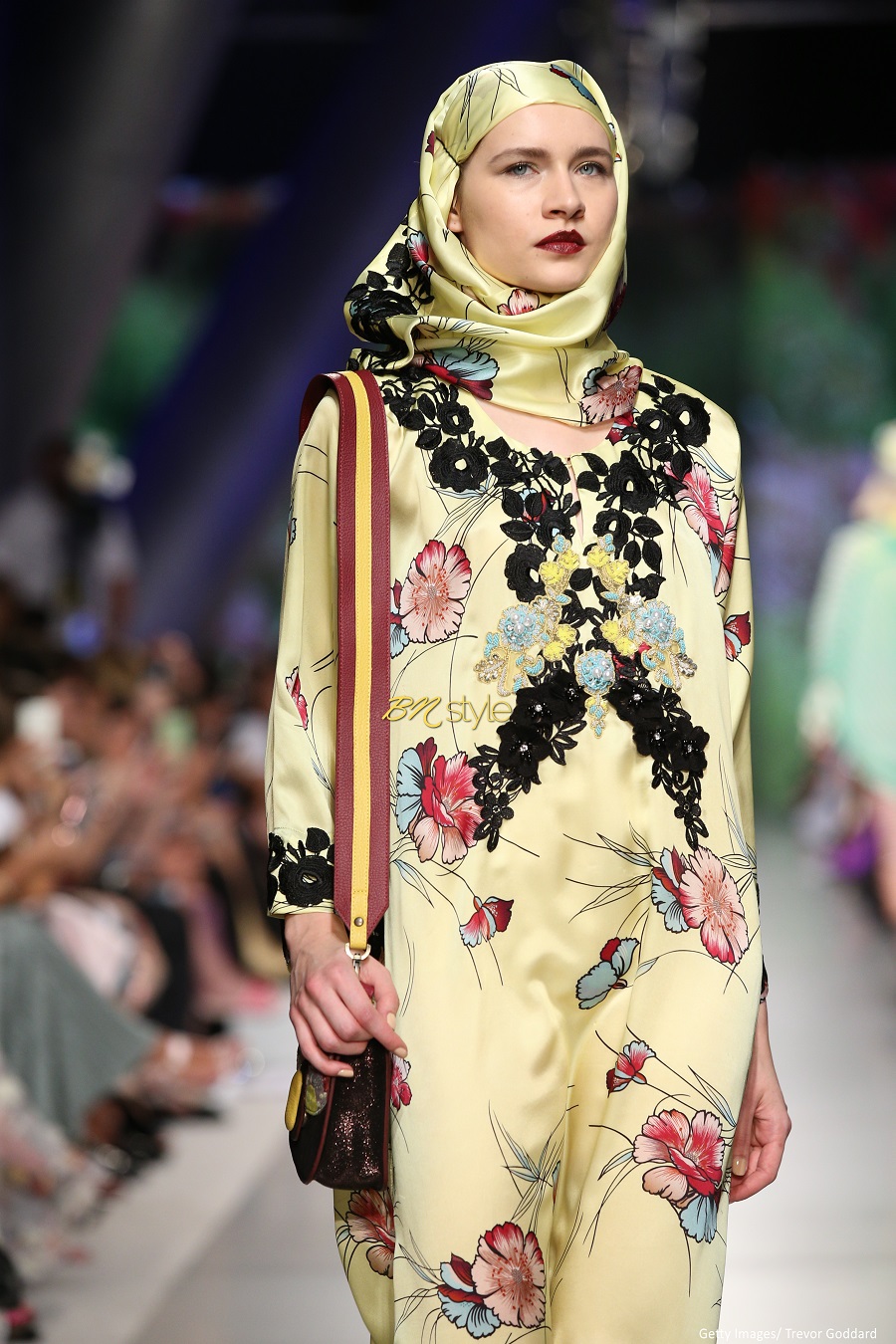 
Listed as an international fashion week alongside Paris and Milan, Arab Fashion Week offers exclusively see-now-buy-now collections and pre-collections. Until this week, it had been hosted exclusively by Gulf fashion capital Dubai.

Jacob Abrian, CEO of the Arab Fashion Council in charge of the event said in an interview with AFP:

We are so excited today to be announcing a history and new era for the kingdom, and for the entire Arab world, which is Arab FashionWeek.


The second edition of Saudi Arab FashionWeek is already scheduled for October.