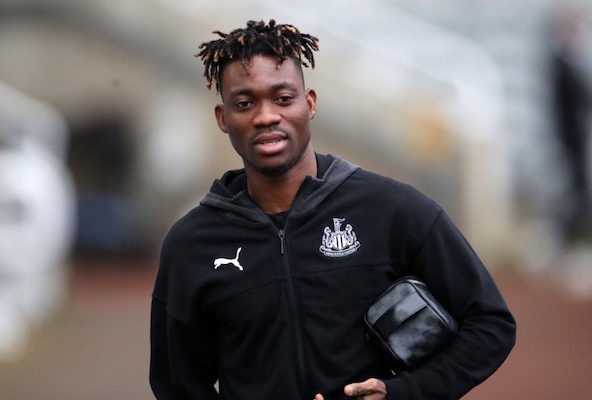 Ghanaian international Christian Atsu could end his stint with Premier League side Newcastle United in the ongoing summer transfer window, according to media reports in Ghana.

The 28-year-old attacker has just a year left on his current contract with the Magpies and it is evident that they will cash in on him this summer or lose him for nothing at the end of the campaign.

Online portal Sportsworldghana reported that a move to Scottish champions Celtic is very possible as officials of the club have already enquired about Atsu’s availability.

The Ghanaian international joined Newcastle from Chelsea in 2017 and has so far made 80 Premier League appearances for the St james’ park outfit, scoring three goals and providing three assists in the process.