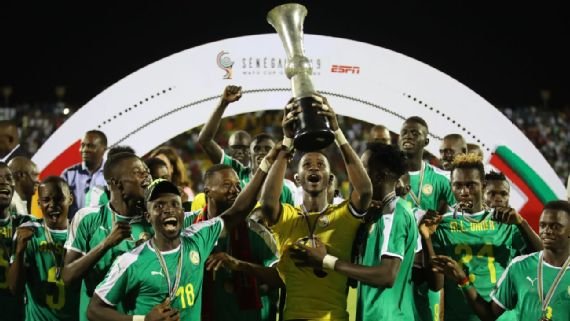 Ghana’s shambolic record from spot kicks in recent times came back to hunt them as the Black Stars B lost 3-1 penalties to hosts Senegal in the final of the 2019 ESPN WAFU Cup. 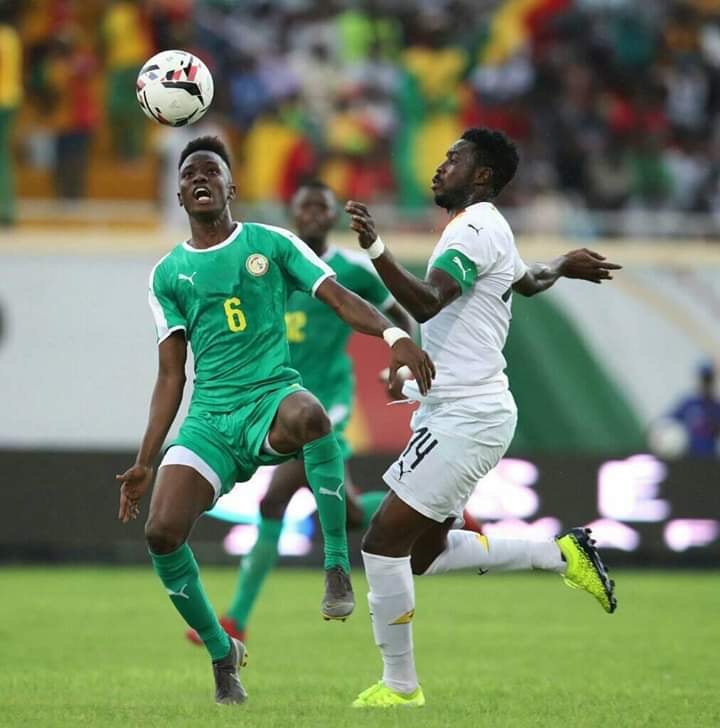 The two West African giants came face to face with each other in a battle of superemacy and the quest of who becomes the best footballing nation in West Africa but the game failed to produce any goals in regulation time.

However, in extra time, the match came alive as Senegal took the lead in the 108th minute through substitute Youssouph Badji.

But Ghana fought back to tie just two minutes after going going down courtesy a brilliant low finish from Joseph Esso.

The match needed to be settled by penalties and Ghana started badly as Augustine Okrah missed.

Senegal got theirs right through El Hadj Kane but Ghana’s failure to score continued when Fatawu Mohammed also missed his kick.

Senegal added to their successes from 12 yards as Abdoulaye and Diop scored.

Ghana’s only good kick was from Appiah McCarthy because Justice Blay also fluffed his lines to give Senegal victory on the night.

3-1 was how the shootout ended in host nation, Senegal's favour making them the 2019 champions of the WAFU championship depriving Defending champions Ghana the prospect of back to back wins.