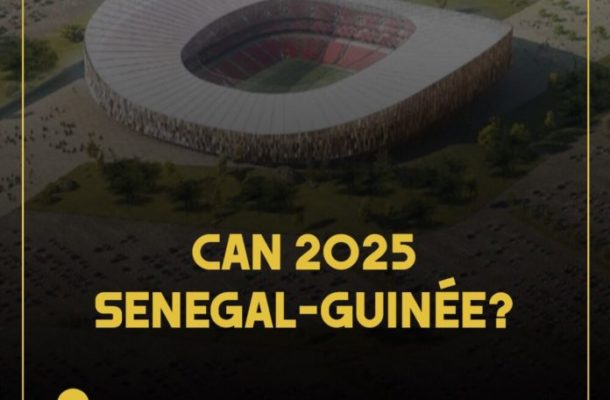 Senegal is weighing options to make another bid that will see the West African country join Guinea to co-host the 2025 Afcon.

The country's earlier bid to co-host the tournament with Gambia fell through following an adjustment by CAF.

It says the plan to co-host the 2025 AFCON with Guinea will be "something big" that will enhance a more successful event especially in infrastructural terms.

FEGUIFOOT’s boss;Mamadou Antonio Souare: is quoted to have made the following submissions on local media when questioned about the possibility of hosting with Senegal;
“Why not! In 2012, Gabon and Equatorial Guinea organized the CAN, and it went well. We are talking about geographically close countries,some of which share common borders.”
“Personally, I am for all initiatives that can promote the development of West Africa.The idea does not come from me, if Augustin Senghor wants to call me and meet me, I am quite open to the discussion.”
Earlier this week Augustine Senghor also made this comment to the local media about the tournament;
“We will discuss it with the leaders of the FGF”.
“If our discussions go well between the authorities of both countries,then it would be something big.”
Senegal previously hinted interest organising the now 24 Nations competition with Gambia.
Guinea was initially program to host the 2023 AFCON but adjustments by CAF recently moved the 2019 competition from Cameroon to Egypt,with Cameroon expected to host the 2021 competition while Ivory Coast host in 2023 and Guinea in 2025.