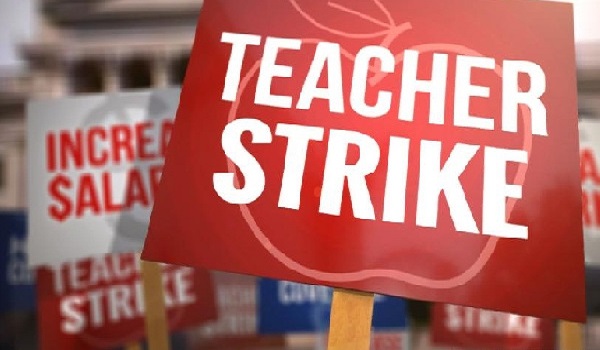 Senior staff in state-run universities in Ghana have withdrawn their services with immediate effect, Daily Mail GH has reported.

The members who have formed the Senior Staff Association-Universities of Ghana (SSA-UoG) announced the decision at a press conference on Thursday.

The group is protesting the non-payment of their Tier-2 pension arrears, market premium among others.

This comes just after the Teachers and Education Workers’ Union (TEWU) also suspended a strike last Monday over similar concerns after a meeting with the government.

“I wish on behalf of the National Executive Council to announce the withdrawal of services with immediate effect” an executive of SSA-UoG Mohammed Zakaria said as reported by the CNR.

“For the avoidance of doubt members are required to lay down their tools until further notice”, Zakaria, who was addressing members in the Northern Regional capital, Tamale said.

The Senior Staff Association has in the past complained of unfavourable policies from the government that are responsible for the deteriorating conditions of its members.

It also noted the lack of study leave with pay, medical care for staff and families among others as issues that needed addressing.

In October 2020, the National Labour Commission secured an injunction to stop the association’s last strike attempt.

The commission had not been informed of the intended strike.