Shams writes: Wesley Girls High School debacle; all must have equal right in all SHS in Ghana 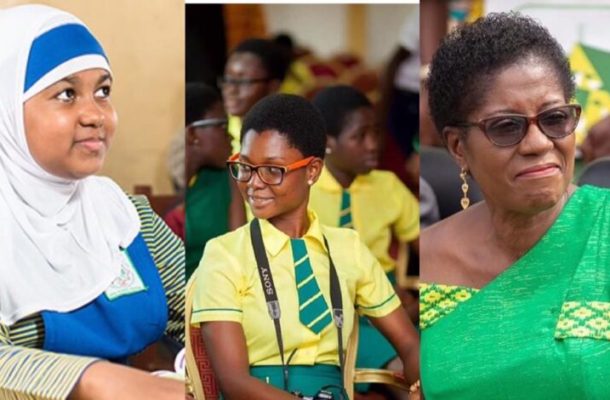 A Muslim must be free to chose any school at all that features on GES SHS list. A Muslim can chose any school at all that takes subventions from the tax payers money, which tax is aggregated by Ghanaians of all walks of life, Muslims included. If mission schools have a tradition, that tradition comes as second fiddle to the laws of Ghana, and as captured in article 21 (1) (C) of the 1992 Constitution that...

All persons shall have the right to freedom to practise any religion and to manifest such practice.

Referring you to the Wesley Girls High Sch Headmistress, she indeed acted in contravention of the constitution because she infringed on the fundamental human rights of that Muslim student by denying her the right to observe an obligation in her Islamic religion(Ramadan Fasting). This is unacceptable in a secular state like Ghana.

If these so called Mission School like, they should wean themselves off govt subventions and operate as "true mission schools" and see if any Muslim will step foot in those schools.

You can't take our money(taxes) to run a school, and turn around to deny us access to those schools. I mean, how? So unfair!