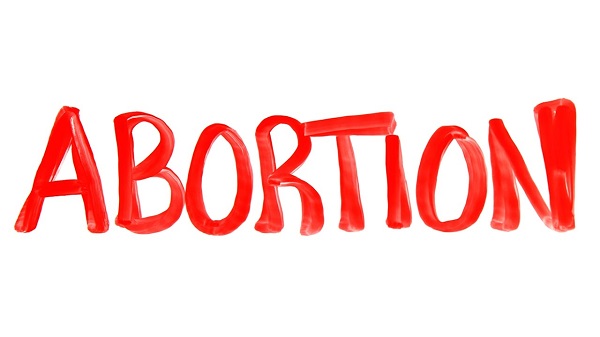 The police in the district of Gangseo, South Korea on Monday September 23, announced that it is investigating a case of abortion performed on the wrong woman.

The Vietnamese who was six weeks pregnant as at 7 August when she visited the hospital in South Korea, was told she needed a nutritional injection but a nurse reportedly injected her with an anaesthetic instead.

Her patient chart was also misplaced, while that of another woman who needed an abortion because of a missed miscarriage where the foetus had died but had not miscarried yet, was mistaken for hers.

It was also learnt that the victim of the doctor and nurse's negligence didn't know her baby had been aborted until she noticed some bleeding which another doctor confirmed.

"The doctor and nurse have acknowledged their fault," a police official said. They are now being accused of negligence resulting in bodily harm.


The case will soon be sent to the prosecutor’s office, a police spokesperson reportedly told CNN.