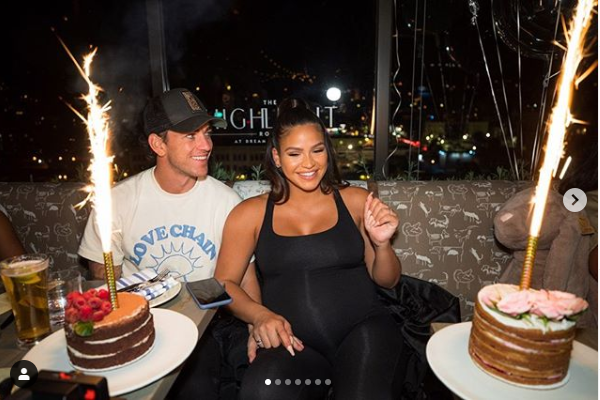 Singer, Cassie who is pregnant with her first child held her baby shower over the weekend.

The 33-year-old who is expecting a baby girl with her husband, Alex Fine took to Instagram to share stunning photos from the event which was attended by family and friends.

The American singer and fitness trainer got married on Wednesday, September 25, in Malibu.

Cassie and Alex who both announced in June that they were expecting their first child together got engaged in August.

The pair met after Cassie's ex-boyfriend, Diddy, who dated the singer for over 10-years hired Alex Fine and gave him full responsibility to train her in 2018, but the pair fell for each other and began dating. 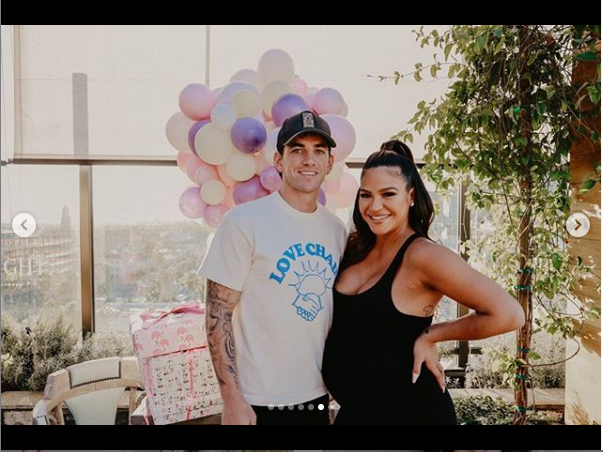 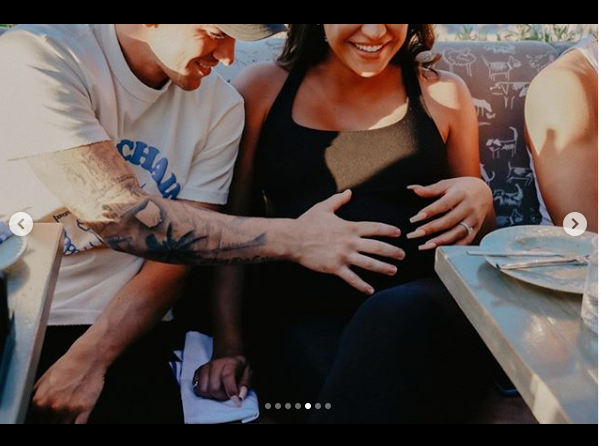 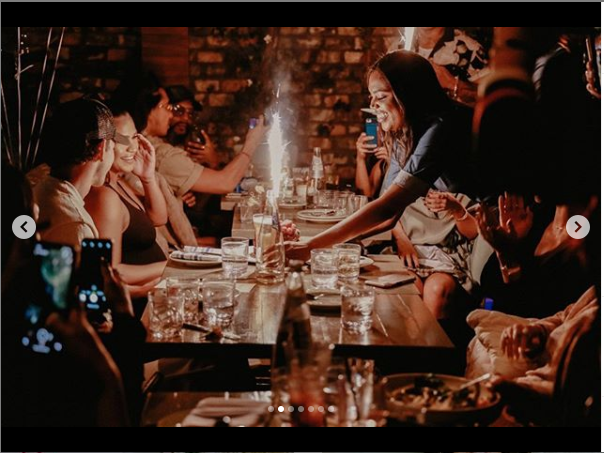 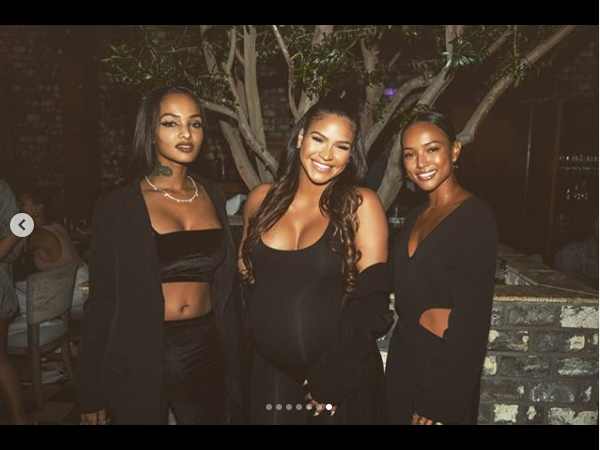 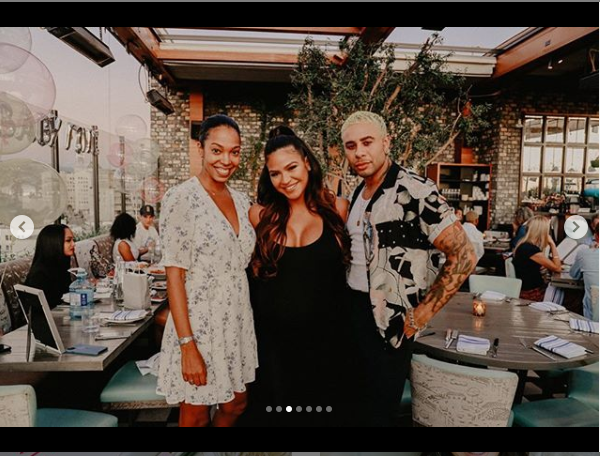 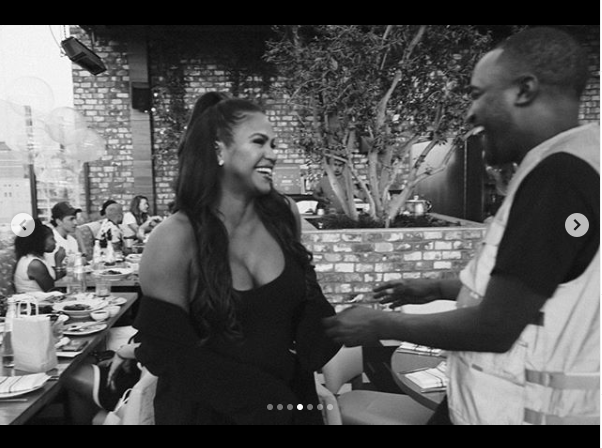