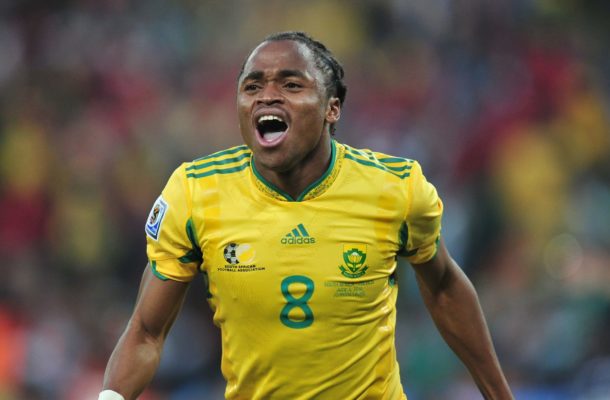 Former Bafana Bafana midfielder Siphiwe ‘Shabba’ Tshabalala has tipped at least one of the five African teams in the ongoing World Cup in Russia to reach the semis.


The Kaizer Chiefs stalwart believes that this time round, an African team would break the semi final jinx and rub shoulders with the best in the world by virtue of having talented players.

“On paper, not many football analysts think that an African country will go far at this World Cup,” Tshabalala told the Kaizer Chiefs website.

“I feel, however, that there is a big surprise in the air. At least one African country will reach the semis and, hopefully, even go all the way.”

Africa’s best performance at the global showpiece has been to reach the quarterfinals, accomplished by Cameroon in 1990, Senegal in 2002 and Ghana in 2010.