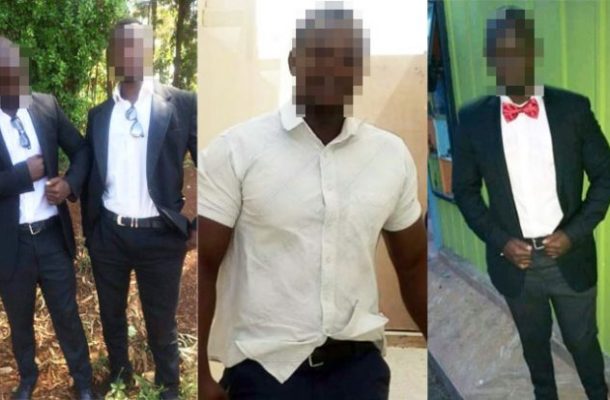 The 6 were accused of killing a trader at Bumula Market

Police are currently investigating a case in which some six men were on Friday, November 15, 2019, lynched by mourners at the funeral of a businessman.

Police say the six were beaten and stoned to death by the mourners who accused them of being behind the murder of the said businessman in the area.

The trader (name unknown) was killed by unknown people at Bumula Market, Kenya two weeks ago.

On Friday, November 15, when the businessman was being buried, the six attended the event, but could not reveal how they were related to the deceased.

It is at that point that other mourners accused the six of being behind the trader’s murder.

In a short period, the mourners had stoned and fatally beaten up the suspects.

Busia County Commissioner, Jacod has advised the locals not to take the laws into their hands as according to him, they have begun investigations into the killings.

“I urge Kenyans not to take the law into their own hands. There are agencies mandated to deal with suspected criminals,” Narengo told K24 Digital.