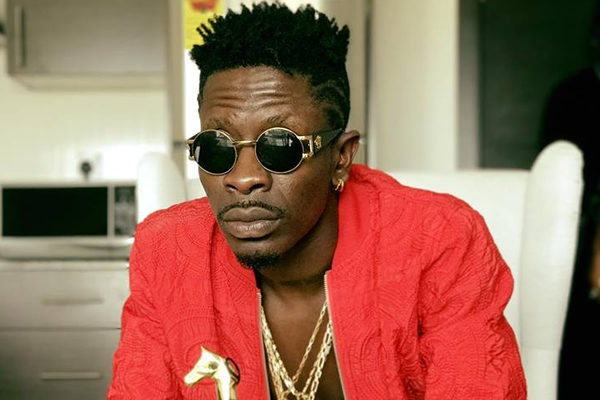 Kumawood actress Yaa Jackson has shockingly stated she will kill herself if celebrated dancehall artiste, Charles Nii Armah Jnr, best known as Shatta Wale refuses to have sex with her.

According to the 'tear rubber' hitmaker, if Shatta Wale does not give her the chance to suck his manhood, she will end her life.

"Dear Shatta wale(shatta movement), if you don't give me the chance to suck your d+ck, I WILL KILL MYSELF??☹️????", Yaa wrote on Facebook.

The songstress had early on pleaded with the popular dancehall king for "a one night stand".

Her post has however attracted missed reactions from social media users.

Below is a shot of what she posted on her Facebook page: 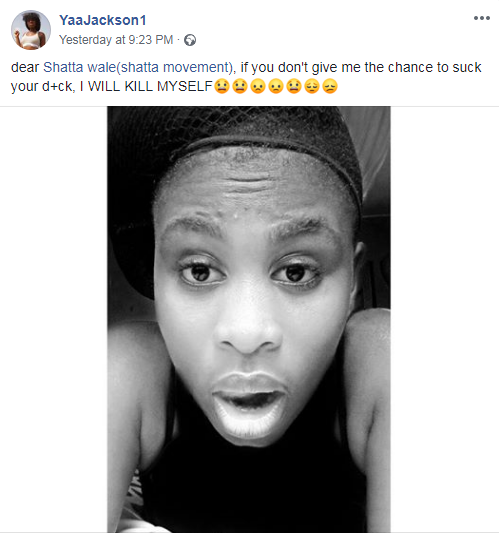