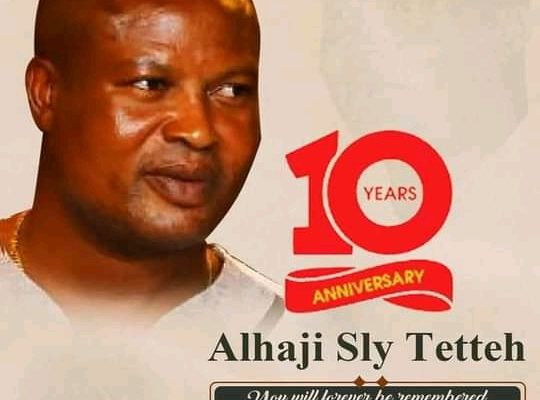 Exactly ten years ago, on September 03, 2011, football and the sports fraternity were shocked with the news of the demise of Alhaji Sly Tetteh, founder and then President of Liberty Professionals Football Club.

As shocking as his demise was, Ghana mourned for his contribution to the game from refereeing, administration, mentoring Sports Journalists, player development and his revolutionary management style. Alhaji Sly Tetteh defined football administration on the African continent, with many veterans and burgeoning administrators benefiting from his enormous knowledge of the beautiful game.

Alhaji’s Liberty Professionals has produced many outstanding footballers who have shone for club and country. The Ghana Black Stars’ maiden qualification to the FIFA world cup in 2006 can be said to have been made in Dansoman, with many of the team’s stars as products of this prestigious football institution. Ghana’s Germany 2006 squad members such as Asamoah Gyan, Addoquaye Pappoe, Sulley Muntari, Michael Essien, Derrick Boateng and John Paintsil all came through the conveyor belt of the Scientific Soccer lads.

As a visionary, Alhaji Sly Tetteh’s Legacy as a footballer and administrator lives on. 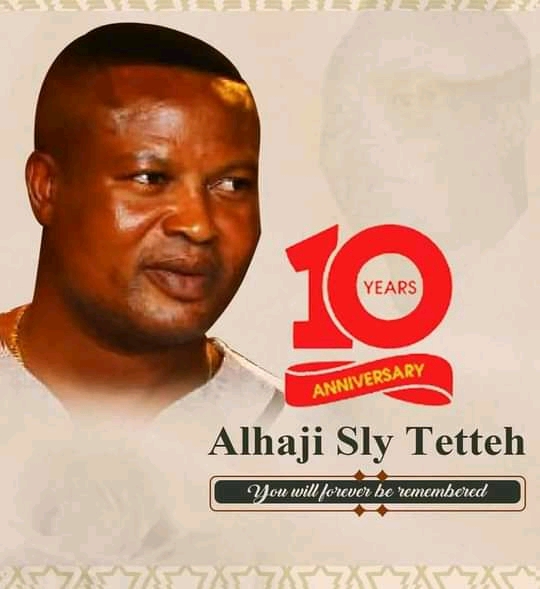