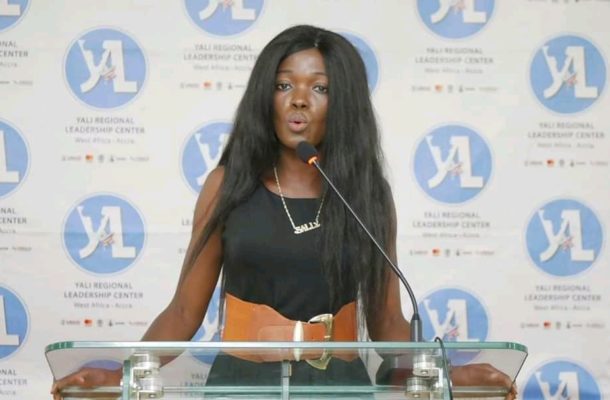 Some social media users in Accra, Liberia and the rest of Africa have been thrown into a state of shock after death was reported of Sally H. Gaye of the Young African Leadership Initiative (YALI), West Africa, Liberia.

Sally Gaye was the immediate past and founding President of the Accra Regional Leadership Center's Alumni Chapter in Liberia.

The cause of her shocking demise is not immediately know but this portal understands she was sick for a short period.

Announcing the sad news on Facebook, the RLC Accra Centre said: "The YALI Regional Leadership Center West Africa, Accra has received the unfortunate news of the passing of Sally H. Gaye, the immediate past and founding President of the Accra RLC's Alumni Chapter in Liberia.

It added: Sally was instrumental and will be remembered for her key role in the establishment of the Alumni Chapter in Liberia".

The Centre however, extended its condolences to the family of the iconic woman, the Alumni Chapter in Liberia and all Alumni of the Center.

The Young African Leaders Initiative (YALI) was launched by the United States government as a signature effort to invest in the next generation of African leaders.

Below are how social media users are reacting to Sally's unexpected departure: 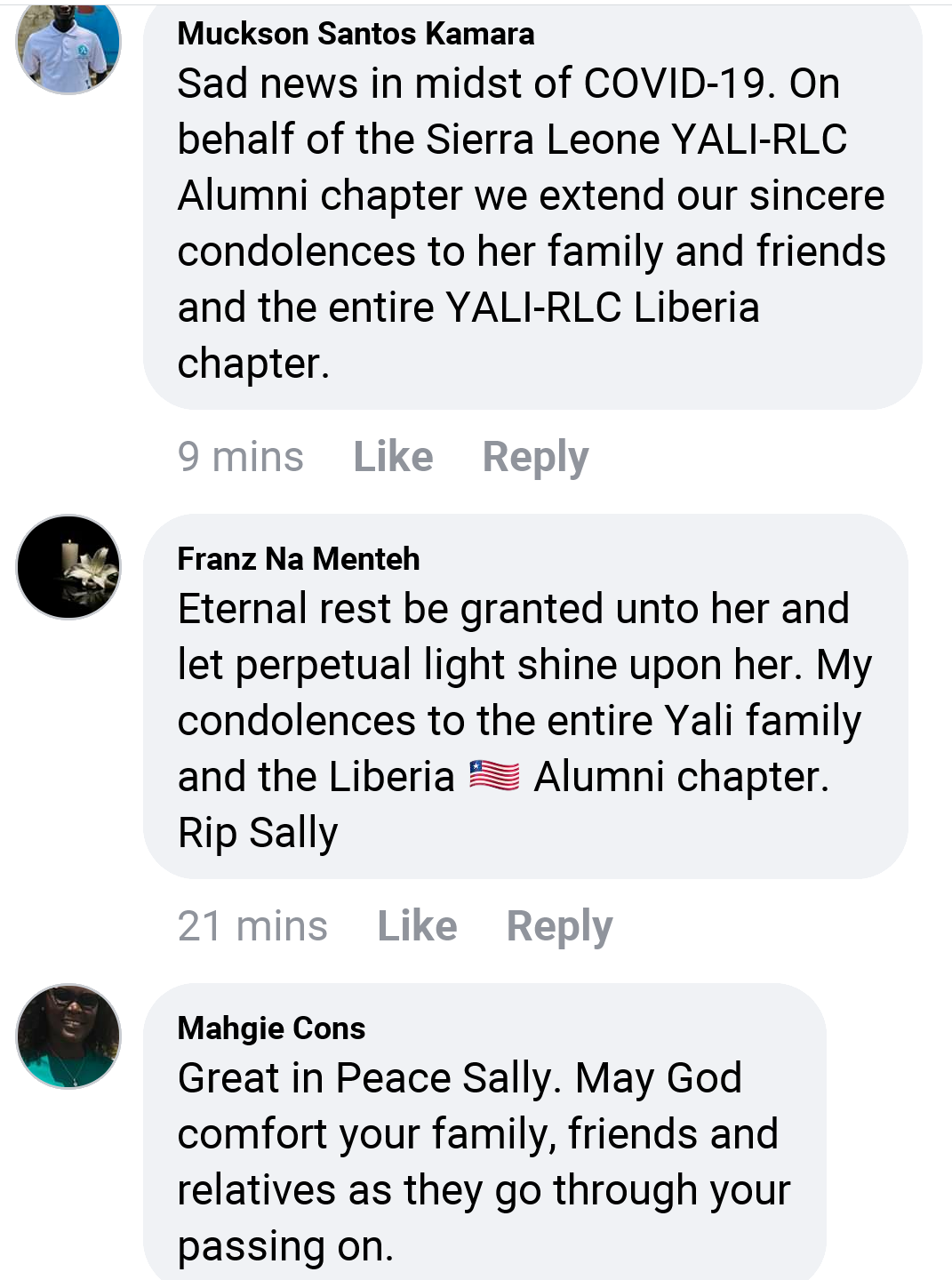 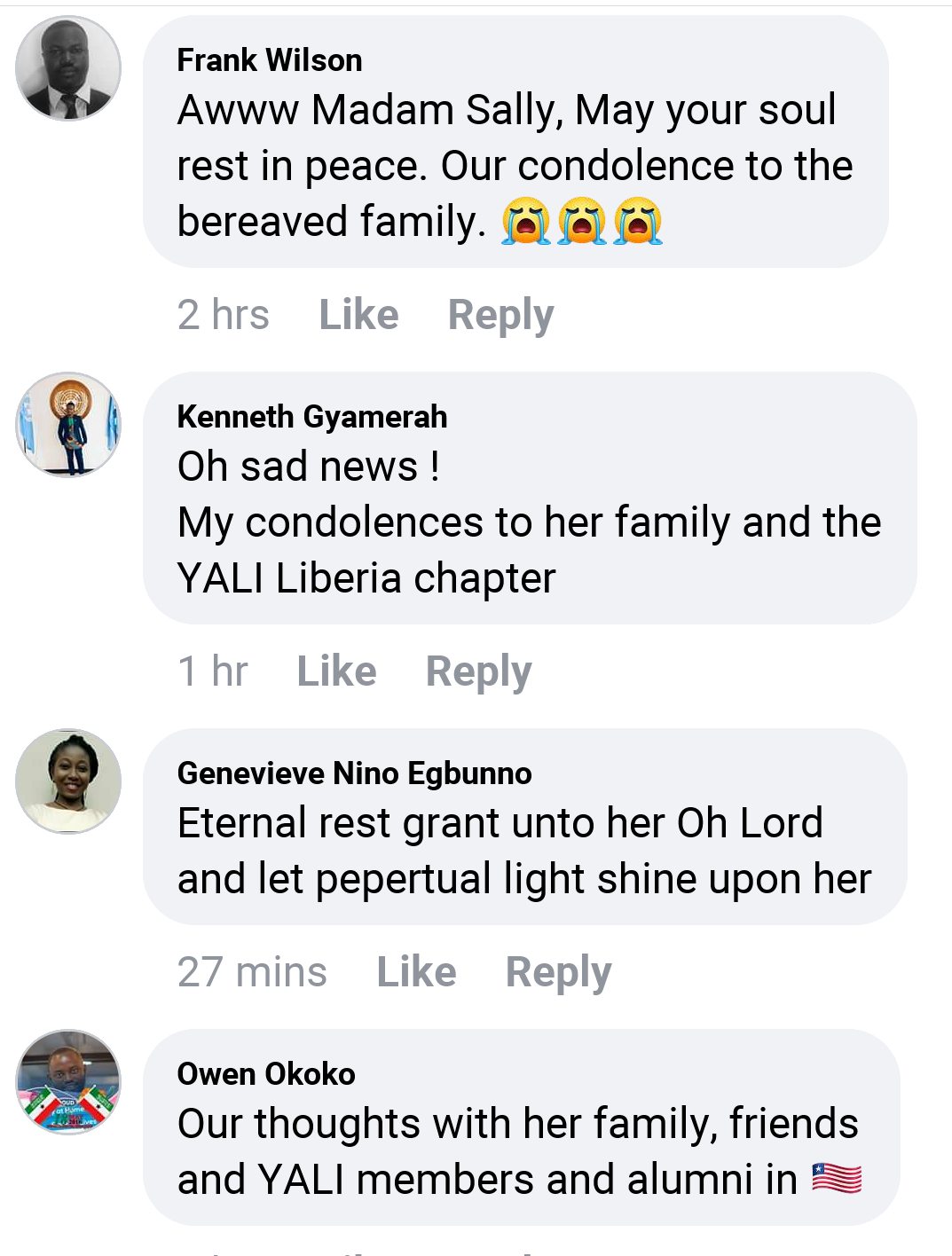 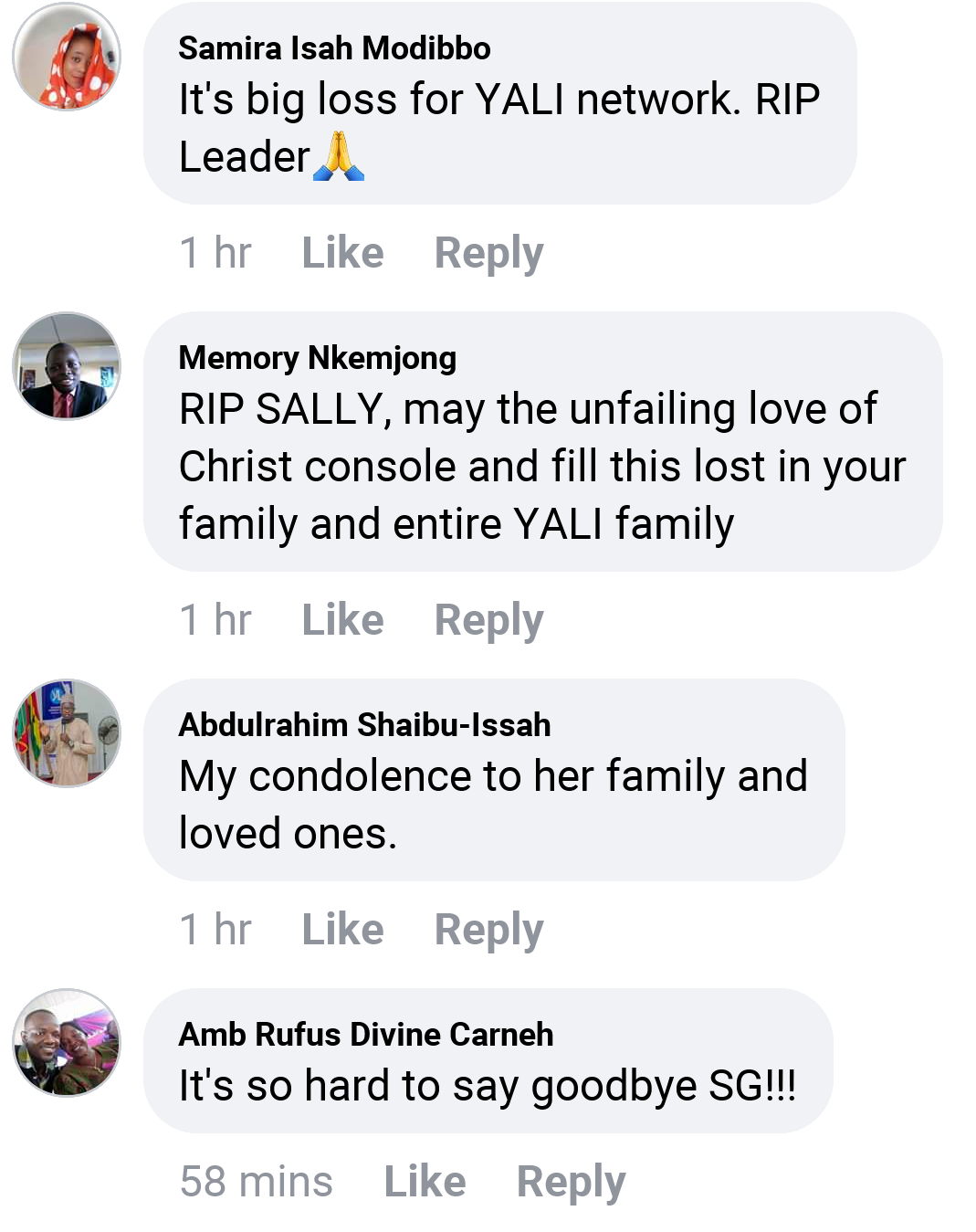 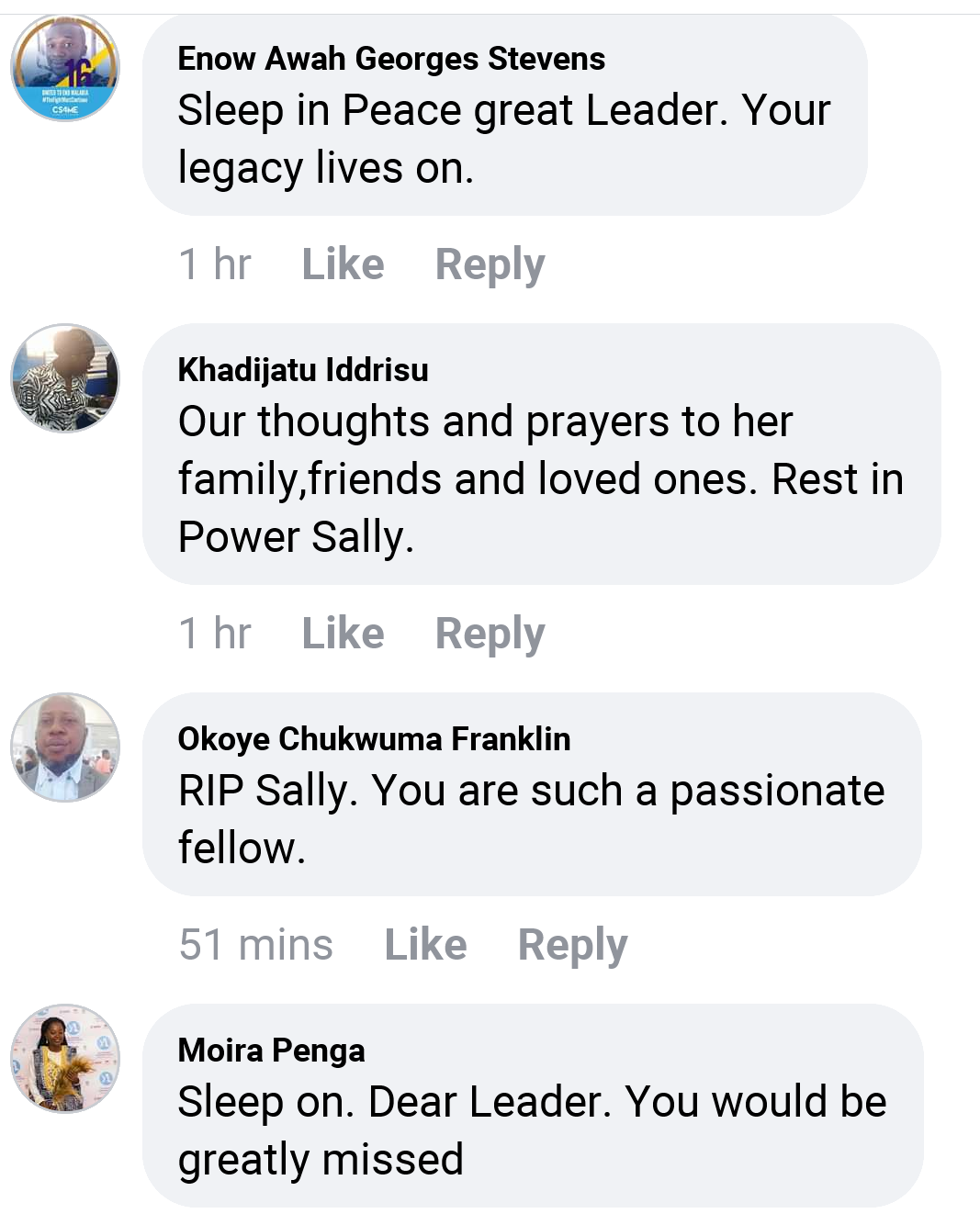