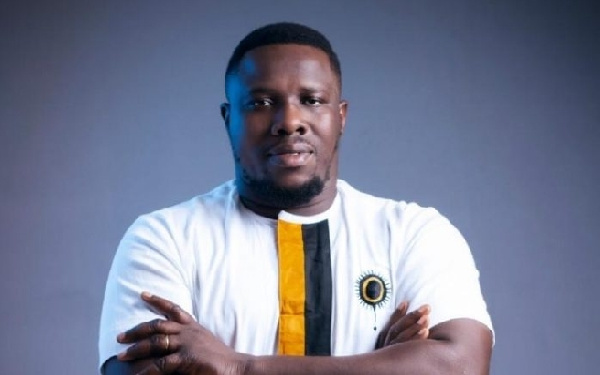 A man, who police say led an operation that resulted in the death of Mawutor Adzahli, an Assemblyman for Sogakope Electoral Area in the Volta Region, has been arrested.

Vincent Adjei, 34, has since been remanded into prison custody by the Dabala District Court, the Criminal Investigation Department of the Ghana Police Service said in a statement on Wednesday, April 23.

They were arrested at their hideouts in separate locations across the country, the statement signed by Director of Public Affairs, at the Criminal Investigation Department, DSP Juliana Obeng read.

The suspects will reappear before the court on May 26, 2020, the statement added though the police did not state the charges against them.

The late Adzahli was killed in his home by unknown assailants who broke into his apartment at dawn of Sunday, March 1.

The armed assailants allegedly used cement blocks to destroy the assembly member’s burglar-proof doors before entering his room. Witnesses account has it that the attackers shot Mr Adzahli several times, leading to his death.

Mr Adzahli’s wife and child, who sustained injuries in the attack, have since been treated and discharged from the hospital.

Two former presidents — Flt Lt Jerry John Rawlings and John Mahama have since joined the campaign to get justice for the slain man.

Flt Lt Jerry John Rawlings for instance has placed a GHc25,000 bounty on the head of the killers, this is besides many other offers on information leading to the arrest of the attackers.

Meanwhile, the police in the region had also dispelled media reports that some of its officers were being investigated in connection with the killing of the assemblyman.

The command, in the statement clarified that the officers are being questioned over the disappearance of a service rifle at the Sogakope police station.

The rifle, according to the police, disappeared on March 7, 2020 whereas the murder took place eight days earlier.

Two officers have been arrested and are helping with investigations into the disappearance of the weapon, police say.

They were named as L/Cpl Osei Sarfo and G/Const. Yeboah Charles.