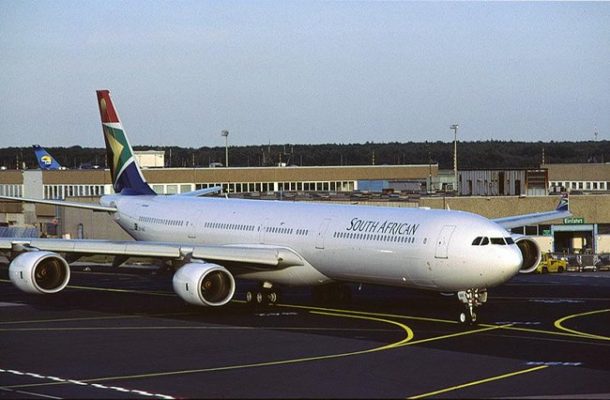 The carrier’s precarious balance sheet is among the most urgent tasks on the to-do list of Finance Minister Nhlanhla Nene, who is already under pressure to revive the country’s own stretched finances.

A so-called oversight forum has been set up between SAA and the Treasury that will also address the airline’s ownership structure, the carrier said in a written copy of presentation to lawmakers distributed on Wednesday.

Interim Chief Financial Officer Bob Head is working to properly value assets including aircraft, property and equipment, a task he’s expected to complete this month, while an analysis of irregular expenditure under previous management including suspended CFO Phumeza Nhantsi should be completed by September.

SAA said it plans to break even by 2021. It’s transferred aircraft to low-cost unit Mango to reduce capacity, cut back on routes to London and some West African destinations, and started talks with pilots and other workers to boost productivity.

The government is exploring a plan to merge SAA with Mango and SA Express, Public Enterprises Minister Pravin Gordhan said Tuesday. The smaller SA Express is “on the verge of collapse,” lawmakers said Wednesday.

The airline reported a net loss of 5.7 billion rand in the year through March, more than double what it had budgeted, after carrying fewer passengers and incurring exchange-rate losses as the rand gained against the dollar.

The government overhauled SAA’s board in October, with Chairwoman Dudu Myeni, who ran former President Jacob Zuma’s charitable foundation, among those to be replaced.