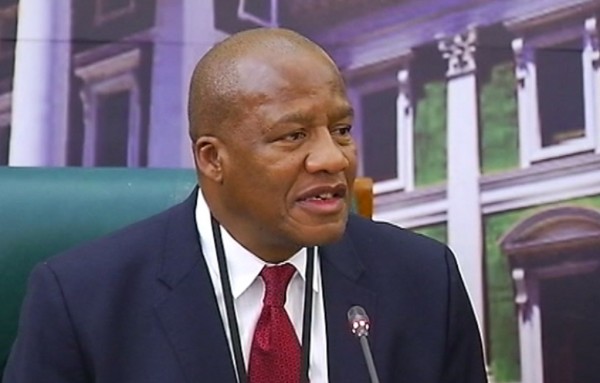 A delegation from South Africa's parliament has arrived in Ghana to learn from the West African country's legislature, Ghanaguardian.com can exclusively reveal.

The visit to Ghana and the UK is a study tour which will give the South Africa law makers the chance to improve their systems.

The trip, which ends next Friday, is part of an effort “to strengthen its institutional capacity to deliver on its mandate”. Parliament said.

“The educational and benchmarking tours and visits of Members of Parliament are part of ongoing capacity building programme aimed at sharpening the competencies of Parliament in passing laws, holding the executive accountable and enhancing public participation,” Parliament said.

The delegation will have the opportunity to learn from the experiences of two parliaments that operate on the Westminster system, which the South Africa institution has modelled itself on.