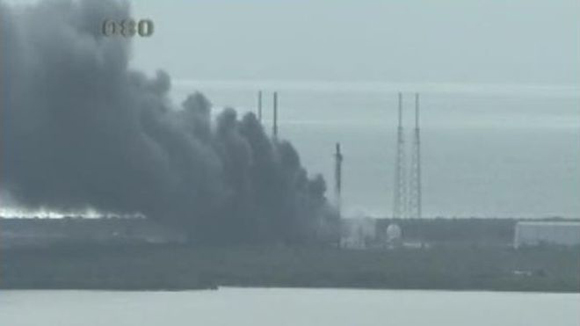 A SpaceX rocket exploded on the launchpad at the Kennedy Space Center on Thursday morning.

The incident occurred at about 9 a.m. at Space Launch Complex 40 at the test site located in Cape Canaveral, Florida.

The SpaceX Falcon 9 was preparing for its ninth launch to carry a Spacecom communications satellite into orbit over the equator — the launch, scheduled for Saturday, was under contract from NASA.

According to witnesses, the explosion "shook" the entire building, and everyone at the Kennedy Space Center is "terrified," with sources sharing on Twitter:

Hours after the incident, SpaceX released a statement about the "anomaly," tweeting:

Thankfully, no one was injured.