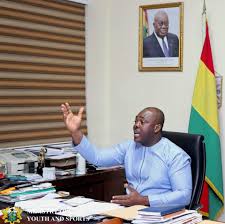 The Youth & Sports Minister, Hon. Isaac Asiamah has directed the National Sports Authority (NSA), to desist from forcing sports associations/federations to appoint representatives of the NSA on the various associations as their General Secretaries,

Professor Twumasi in the letter noted that various federations/associations are enjoined to follow the dictates of the National Sports Authority and as such, they have the power to regulate their operations. 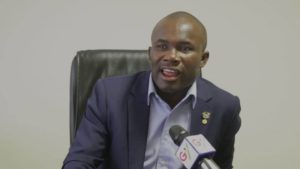 The Sports Minister also asked the NSA to discontinue their investigations on Secretary General of the Ghana Athletics Association, Bawah Fuseini, who was scheduled to make a second appearance before the National Sports Authority inquest team next week Tuesday.

Hon. Asiamah during the meeting noted that Bawa Fuseini was only performing his constitutional duties.

The sector minister also ordered that the NSA write to the Ghana Athletics Association to sanction the upcoming cross country athletics championship scheduled for February 22, 2020. 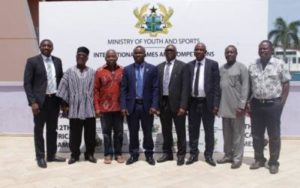