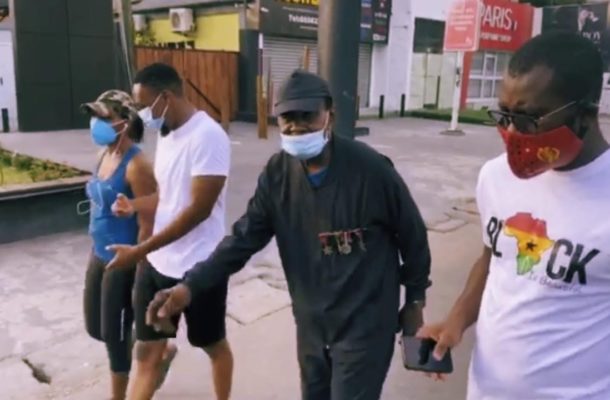 Members of the Squaddies, a group of Ghanaians in the British Army have donated an amount of 1,000 pounds towards the project of 95-year-old World War Two veteran from Ghana who has set up a challenge of walking two miles a day for a week to raise money for coronavirus charities. 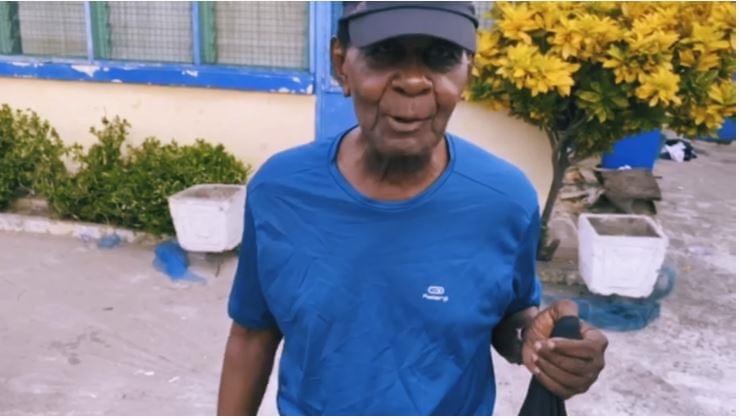 Bombadier Frank Owusu who led the Ghanaian soldiers said because some people sacrificed yesterday, they have today, and they are motivated by the gallant old soldiers who made history.

“We recognize the veterans’ service and sacrifice as Commonwealth soldiers and believe that for their yesterday we have our today” he said.

Saergent William Ofei a member of the group expressed that they are showing love and support to encourage him and others as he pursues the great task. 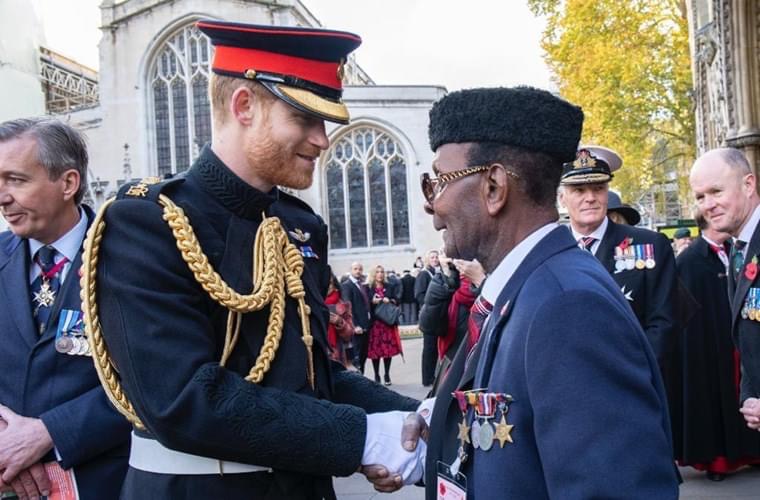 After a few days of walking, Hammond said he have really enjoyed himself very very much. “I will take this opportunity to appeal to all, everybody to rich and poor in Ghana and Africa as whole, to contribute massively to enable our team, our doctors, our nurses and everybody involved to buy their clothing to enable us to address this issue to kick coronavirus away from Africa,” Hammond said.

The ambitious journey begun on Tuesday may 19, 2020, from Osu in Ghana’s capital, Accra.

Hammond reiterated that when he visited Britain in November for the war celebration, he represented 54 nations of the commonwealth, which the queen is the head.

“I saw what colonel Moore did in Britain to help the British people, so I sat quietly and thought why, Colonel Moore is a veteran, I also am a veteran from Ghana so I decided to do it to raise fund for the whole of Africa,” he added.

Hammond, was a member of the Gold Coast regiment of the Royal West African Frontier Force, which fought along the British army during the world war II.

He was also one of the former war veterans who were shot at by the British colonial soldier on February 28, 1948, which is now referred to as the 28 February cross road shooting.

The world war II veteran said he is joining the fight to support health workers defeat Covid-19 on the continent.

“We are fighting an invisible war. We went to Burma to fight a physical war where you can see the enemy and plan a strategy how to defeat it. But this one is invisible and so more dangerous. Covid is an enemy but you can’t see it;” Hammond said.

Private Joseph Hammond revealed that all monies raised will be used to purchase more PPEs for Covid-19 frontline workers and veterans in Commonwealth countries affected by the pandemic.