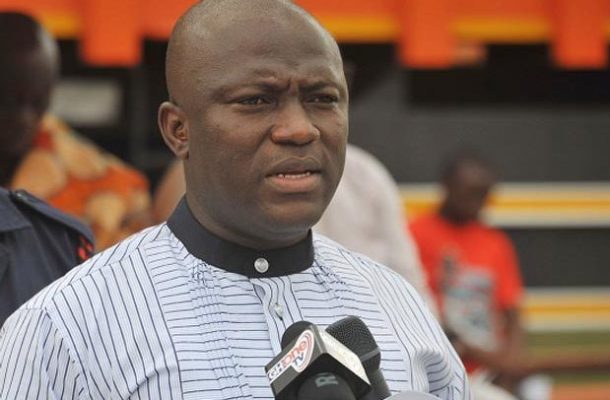 The Ghana Electrical Dealers Association have expressed gratitude to the Accra Mayor Mohammed Adjei Sowah for showing concern after their stalls were demolished at Opera Square in Accra’s Central Business District.

Second Vice-Chair of the Association, Hajia Muhina Buhari, in an interview with Raymond Nyamador on the Happy Morning Show expressed that the dealers were moved by the Mayor’s assurance of ensuring that their means of livelihood is not abruptly put to an end.

“We met with the Accra Metropolitan Assembly and they are not aware of the people who demolished the place.
The mayor came to Opera Square. He did very well. God richly bless him. He assured the boys that he won’t let these things disrupt their means of livelihood. He will meet with us later today to conclude on the issue”.

Over 200 members of the Ghana Electrical Dealers Association have had their stalls demolished at Opera Square in Accra’s Central Business District.

The traders initially accused the Accra Metropolitan Assembly (AMA) of being behind the act. However, the Mayor of Accra, Mohammed Adjei Sowah has denied the assembly’s involvement and has assured that his outfit will get to the bottom of the matter.