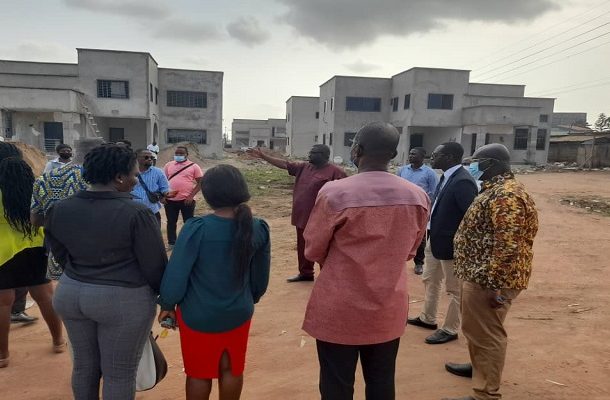 The event saw in attendance about 30 media personalities from various media houses in the capital.

The event was an avenue to appreciate and interact with the media in an effort to cement the relationship between SHC and the media.

The Managing Director of SHC, Mr. Kwabena Ampofo Appiah used the opportunity to commend the media and also thanked them for their support since his assumption of office.

The MD in the company of other Management members took the media personalities on a tour of some completed and soon-to-be-completed projects in Adenta where he answered several questions from the journalists.

Apart from the already existing projects, the MD mentioned that there were more projects in the pipeline in a bid to reduce the housing deficit in the country.

As part of the company’s gratitude to the media for their support, Mr. Ampofo Appiah disclosed that media personalities who wanted to purchase homes from SHC were eligible for a special discount of 5% and above.

He said this is in line with the company’s core values of providing affordable quality housing for all Ghanaians.

He urged the media to continue supporting SHC in the coming years and beyond. 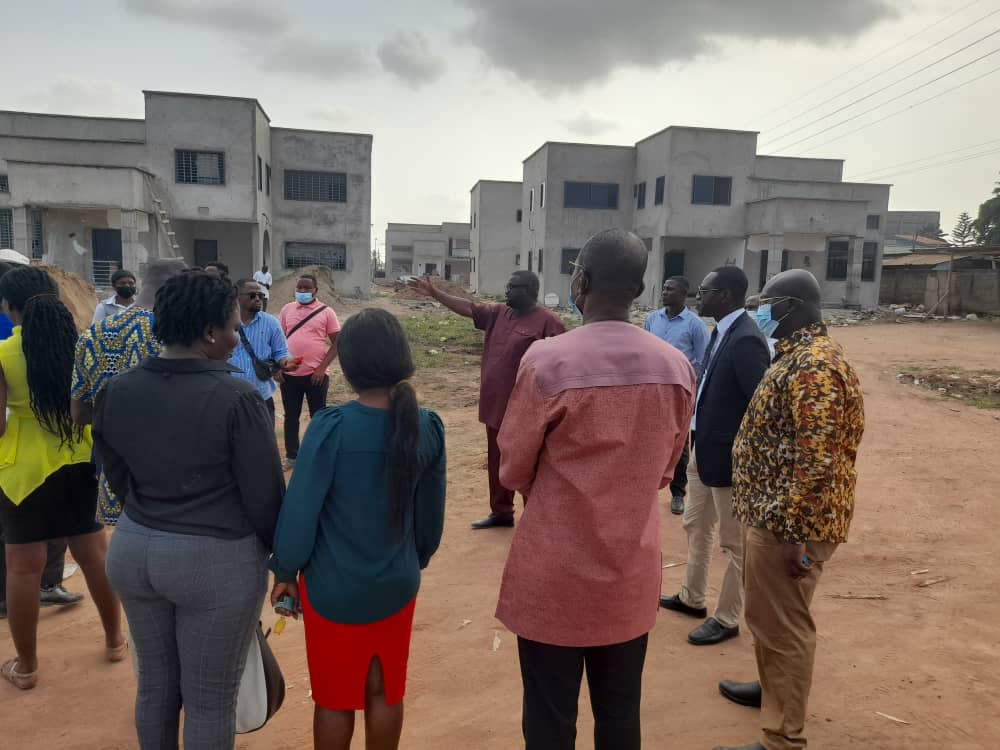 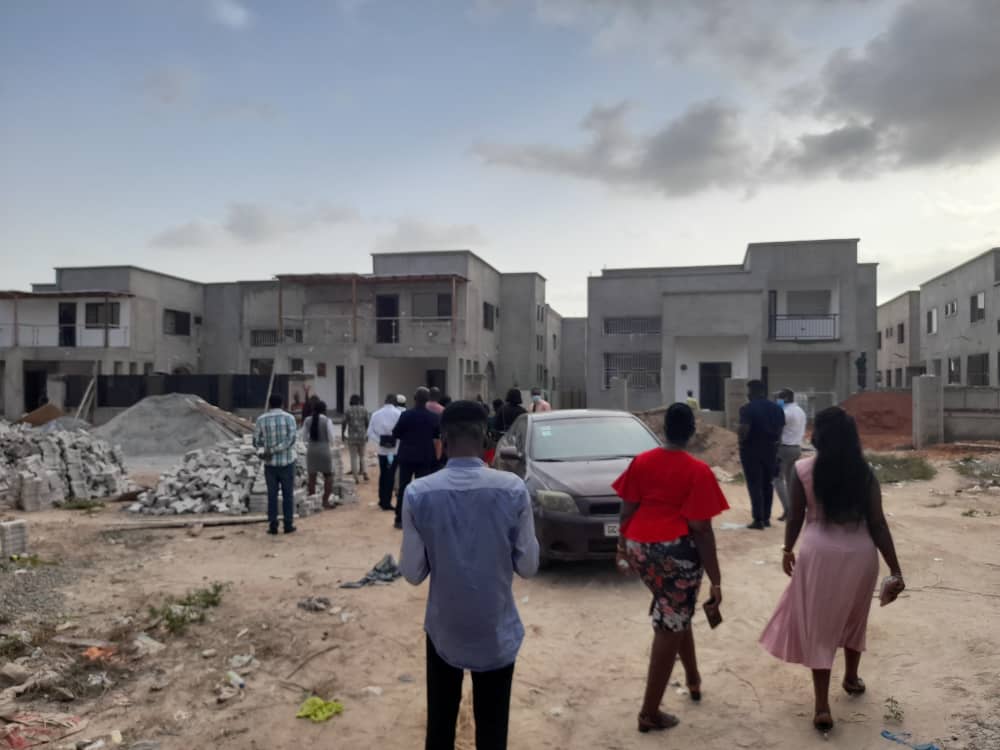 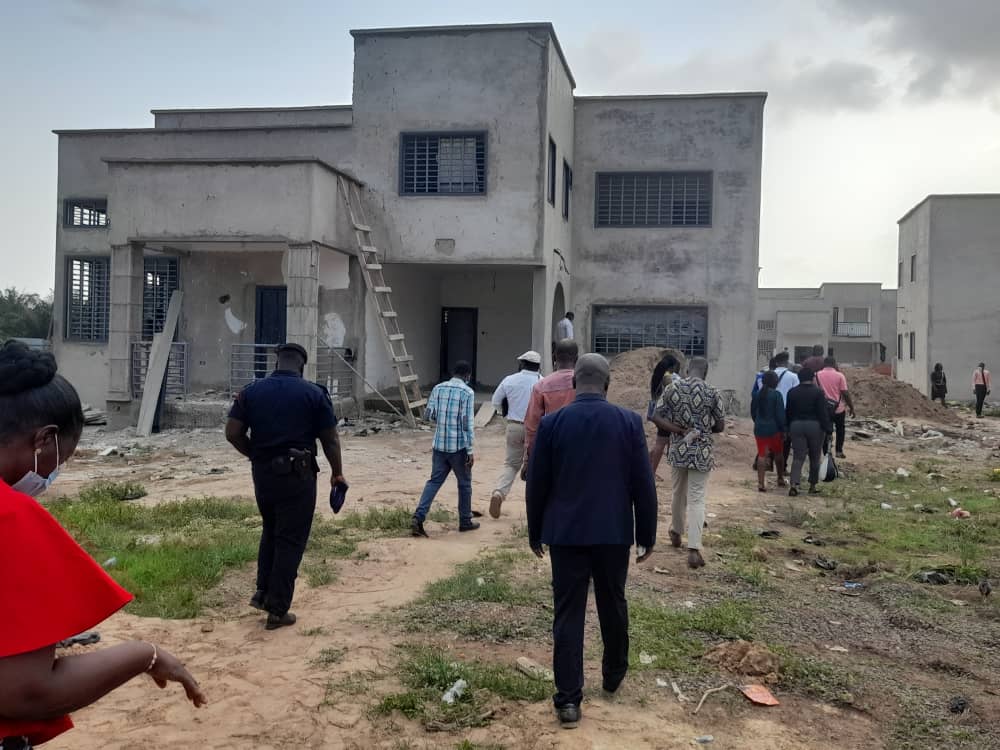