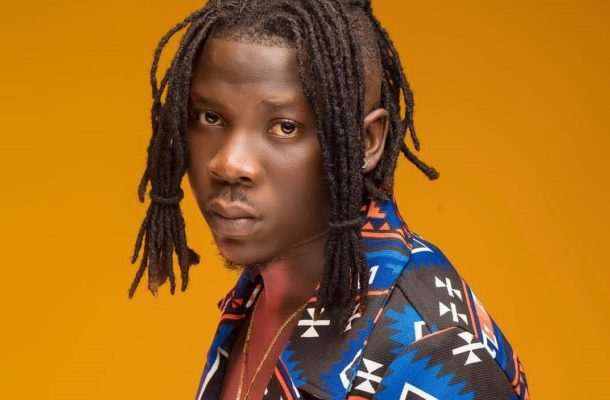 This is a follow-up song to his previous release “Take Me Away” which is gradually gaining traction.

Guess who we have on the production front of this song, BeatzDaKay!

Stonebwoy might be announcing their reconciliation via this collaborative effort.

The previous rift between Stonebwoy and the award-winning sound engineer was prior to the fact that the BHIM President doesn’t pay him well after sounds are released and the money comes in.

Meanwhile, the"team-up" on this project is undefeated, and fans seem to be happy to see Stonebwoy and Beatzdakay working again.