Stop sexual abuse, the police will arrest and prosecute you 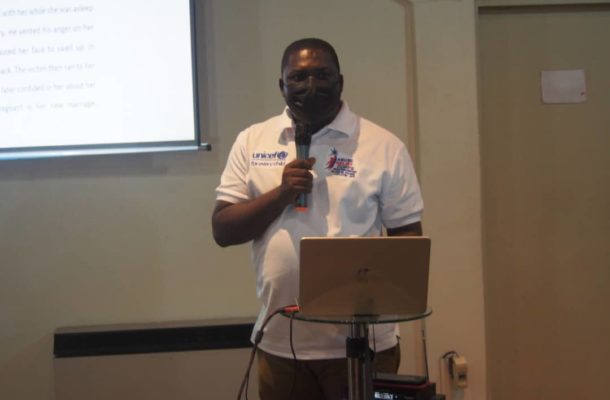 The executive Director for Abuse Relief Corps, a nonprofit organisation Mr Anthony Boateng Bediako has called on every individual to desist from sexual harassment among children and women to avoid being arrested and prosecuted by the Ghana Police Service.

According to him, sexual abuse has been very rampant in our various vicinities and need to be stopped completely because it infringes upon the fundamental human rights of the victims and their rights ought to be respected and protected accordingly. 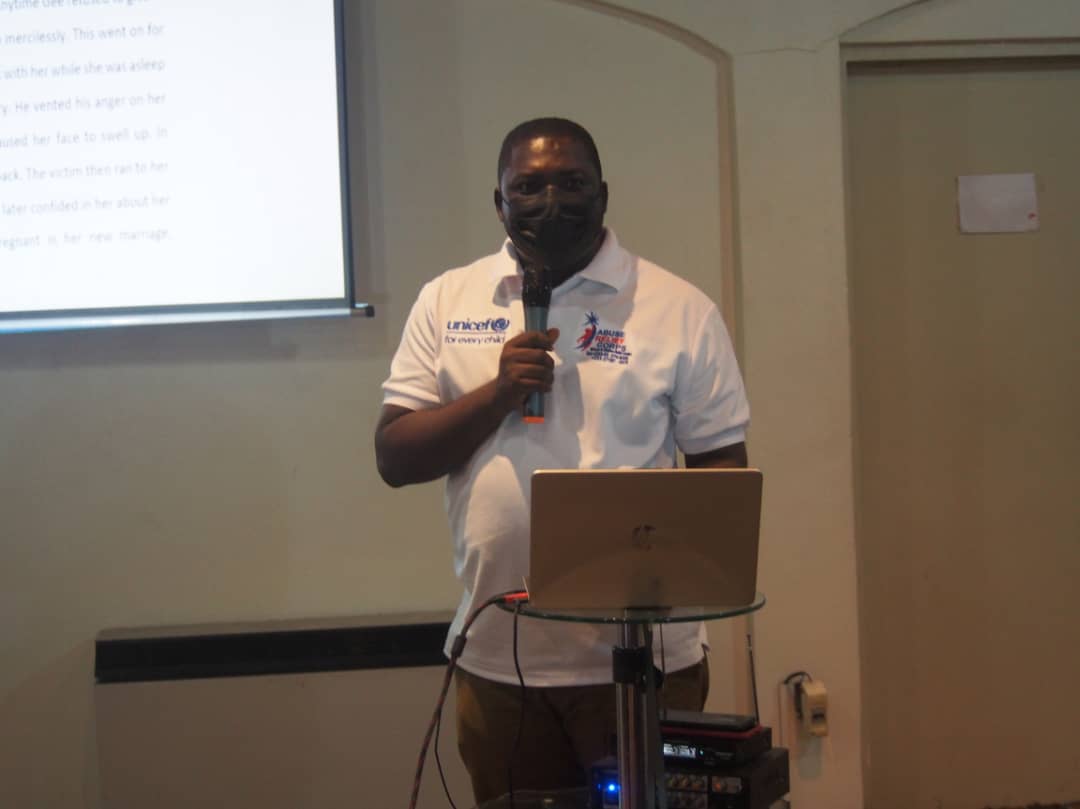 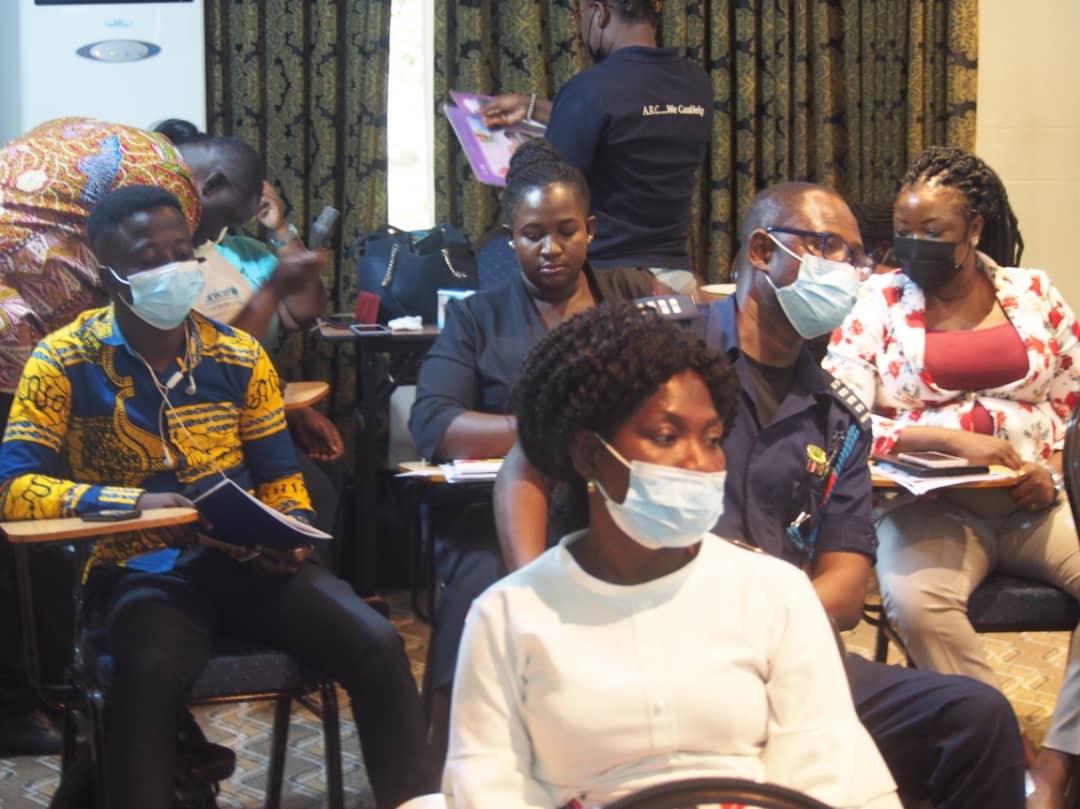 Addressing the media in a training workshop at Cleaver House, Accra with personnel from Domestic Violence and victim support unit from the Ghana police service, UNICEF and other important stakeholders. Chief Inspector Banabas advised the media to give proper and accurate reportage on sexual abuse and give some sort of dignity to the vulnerable victims. The public is to be cautious on all forms of physical assault against women and children.

"Abuse Relief Corps will humbly appeal to the general public not to hesitate in reporting all forms of sexual violence and make the culprits face the full rigorous of the law. It is high time Opinion leaders stop pleading on behalf of culprits of sexual abuse and let them be punished according to the law. We will continue to support victims and let them have Justice. UNICEF has been very instrumental and supportive in this fight against maltreatment and sexual harassment." Mr Bediako added.

It is very imperative to note that, over two hundred and fifty sexual abuse cases have been recorded from the beginning of the year to November 2021. Mr Boateng Bediako fume that it is very bad for such cases because everyone's sexual dignity ought not to be thwarted by rape or any other form of sexual violence.

He further, advised every tom, dick and harry to control their sexual prowess and channel their desires to their own legally partners. Besides, the attitude of social stigma from the general public to the victims must be stopped to relieve them from psychological trauma.