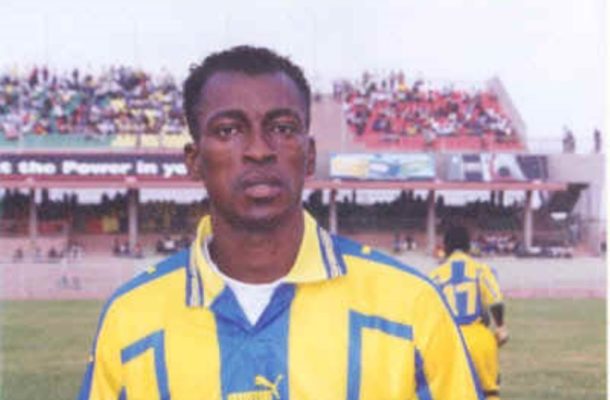 The former Okwahu United, Asante Kotoko and Hearts of Oak defender has been stricken down by stroke for the past nine years.

He says he has only been able to survive thus far due to the benevolence of some well meaning Ghanaians.

The former player has in the past suggested that his country does not love him due to his current predicament but help has arrived from ex-goalie William Amamoo and his foundation.

"It is saddening to see a man of his calibre in such a state. He was one of the best centre backs of his time," Amamoo told kickgh.

"Playing for Kotoko, Goldfields and Hearts aptly corroborates how good a footballer he was in his hey days."

"He is currently in Accra undergoing series of tests under the watchful eye of my doctor; Ellis Brown. My foundation is willing to cater for every penny that will arise from his medical bills. He is national hero and so much deserves it."

Agyemang Duah played three CAF Champions league finals winning his third one with Hearts of Oak in 2000 after losing his first two with Kotoko and Ashantigold SC.