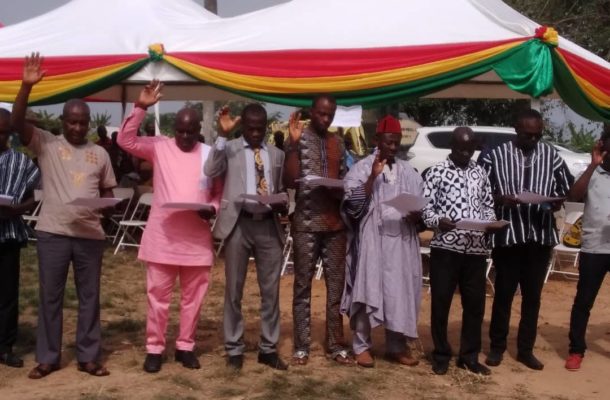 The newly elected Assembly Members for the Suhum Municipality of the Eastern Region have been officially unveiled in the area after swearing oath of office by the Municipal Magistrate Judge.

The inauguration, which is in pursuant to Section (3) of the Local Governance Act, 2016 (936) became necessary after the successful conduct of the district level elections by the Electoral Commission on December 17, 2019.

Speaking at the function, the Minister of Sanitation And Water Resources, Cecilia Abena Dapaah, who inaugurated the assembly congratulated all the elected assembly and unit committee members and that, in accordance with the constitution appointed members who together with those elected have the mandate to lead the development aspirations of the district.

She affirmed that the government is pursuing series of programs aimed at improving the farewell and wellbeing of Ghanaians including Free SHS, One District One Factory, Planting for Food and Jobs, Planting for Export and Rural Development, One Village One Dam amongst others.

According to her, the Ministry of Local Governance and Rural Development has formed a rural development policy which provides a mechanism for the implementation of coordinated interventions of agriculture, social services, industrialization and skills development to ensure a transformative change in the lives of rural people across the country.

She advised them to work hand in hand with the national digital property addressing system and the Ghana post and therefore directing them to work with the land valuation division of the lands commission to have rateable properties in their jurisdiction valid to inform a more effective and transparent property rating.

She encouraged them to support their various assemblies to raise their ideas and also ensure compliance with the building rules and regulations on the zoning and development of lands and ensure that lands are developed according to approved plans and designated land use to avoid flooding and accompanying lives and properties.

The Municipal Chief Executive of Suhum, Margret Darko Darkwa also said, the decentralization process play key roles in the provision of social amenities such as roads, CHIP Compounds, school infrastructures, boreholes, market, stores and others which helps to improve lives of people in the various communities.

She entreated the newly elected assembly members to work hard as they assume office today.

She affirmed that a lot has been achieved under her watch with the help of the previous members and has vowed to do more in her bid to improve the municipality.

The Chief of Suhum, Osabarimah Ayeh Kofi also expressed that it is prudent for the people to get a very strong assembly who are keen to discharge their services when called upon.

However, he has charged the newly elected members to work hard for the development of the Suhum municipality. 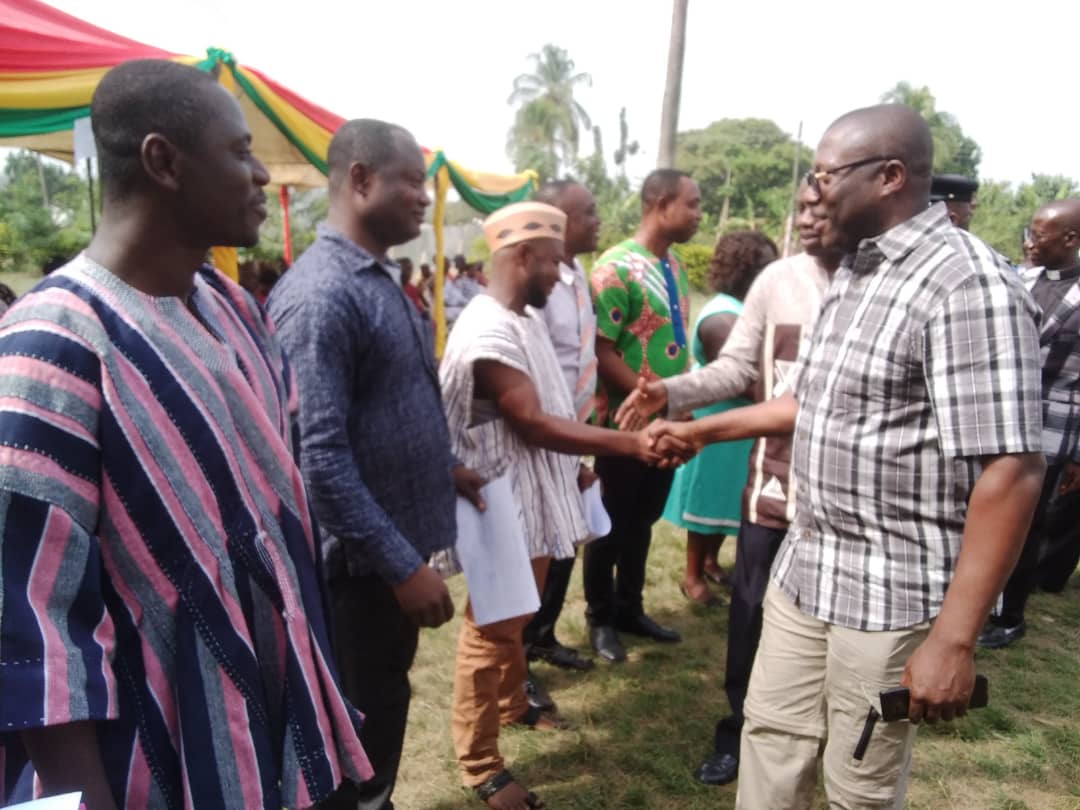 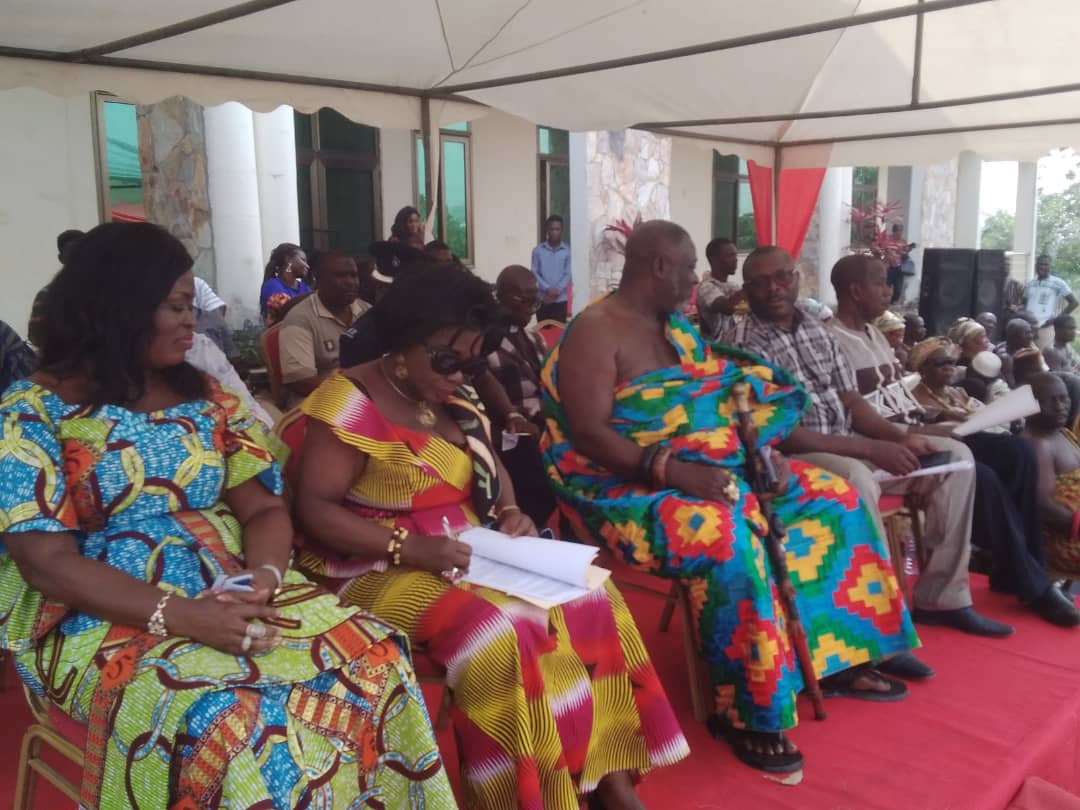 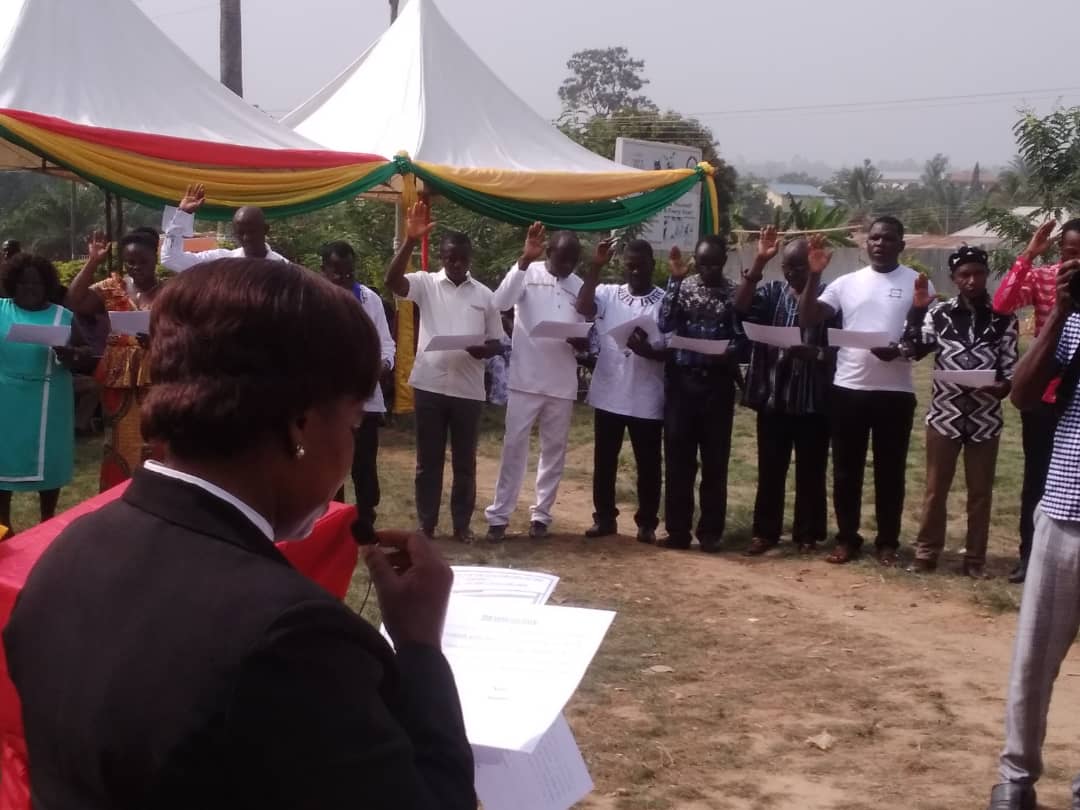 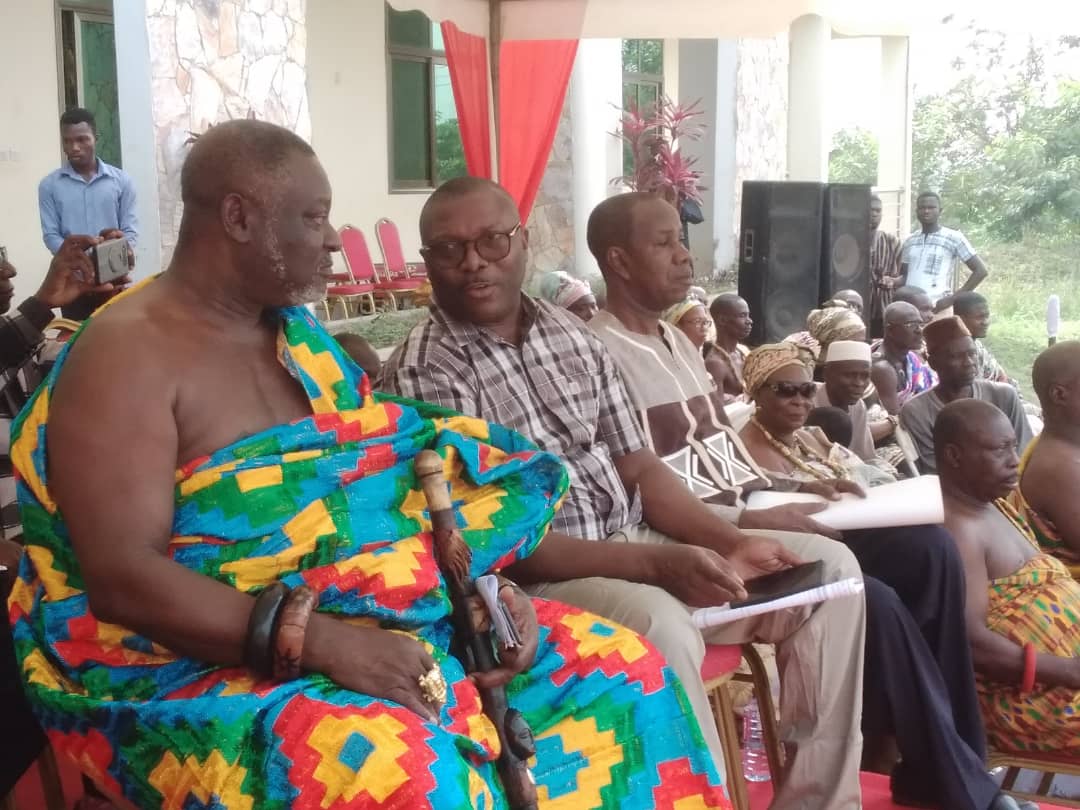 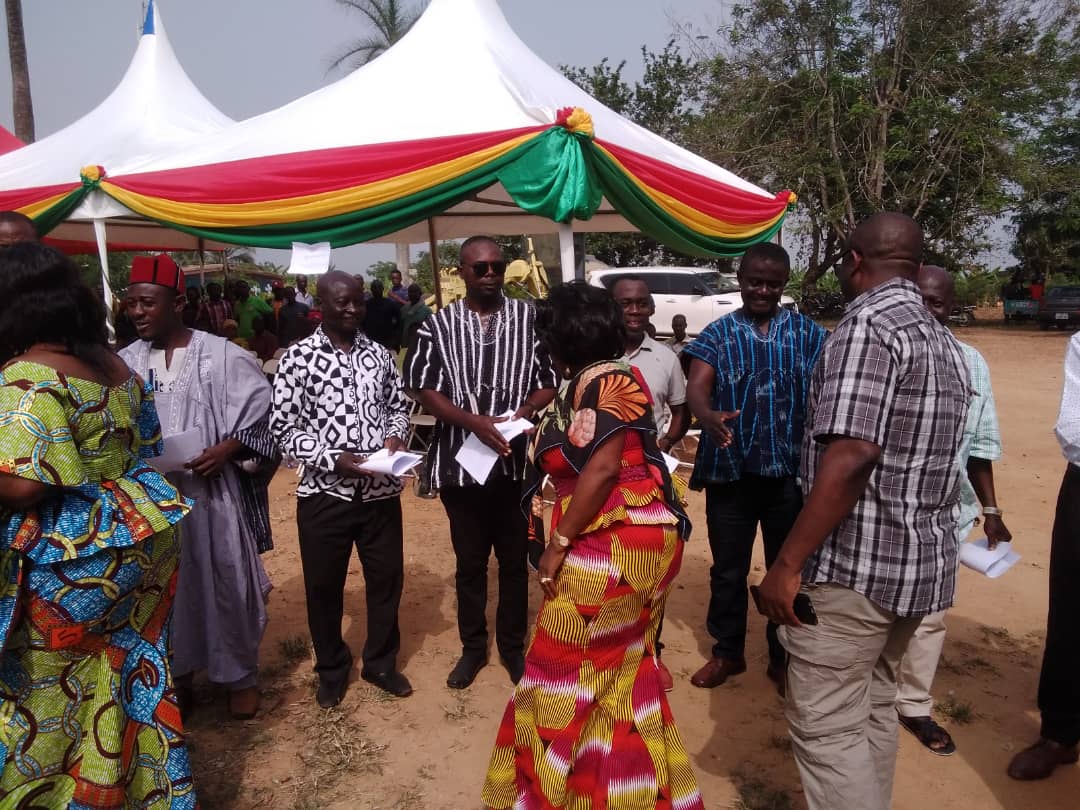 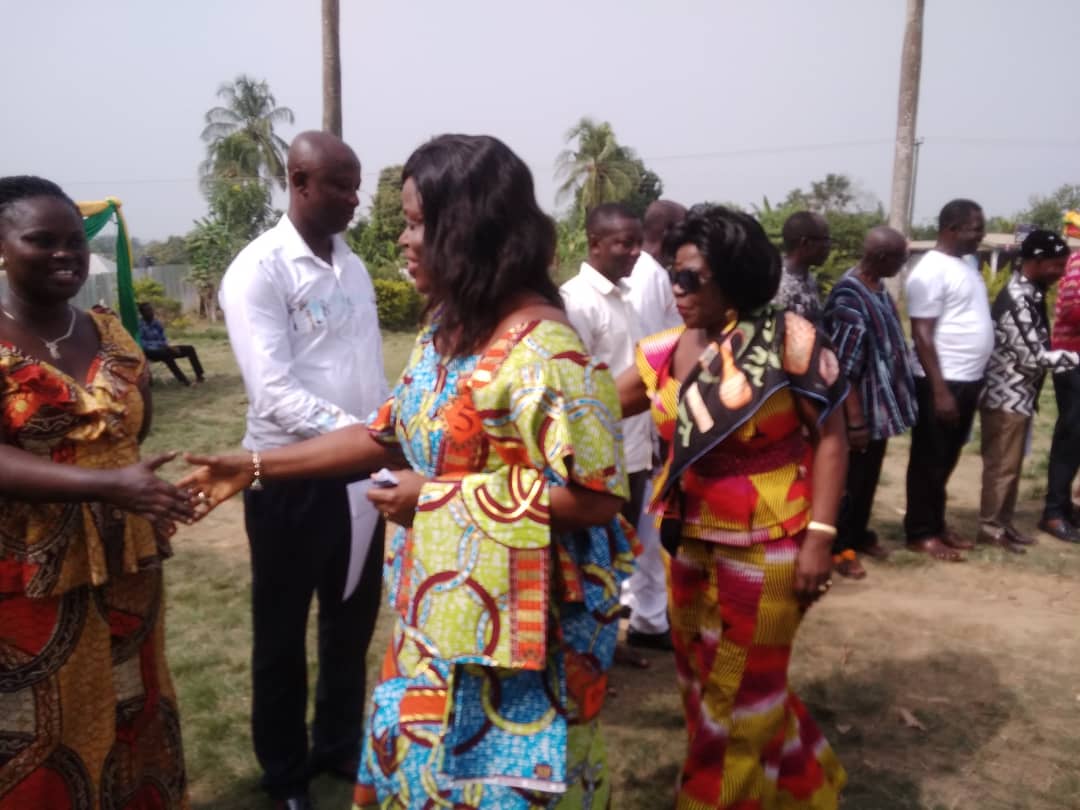 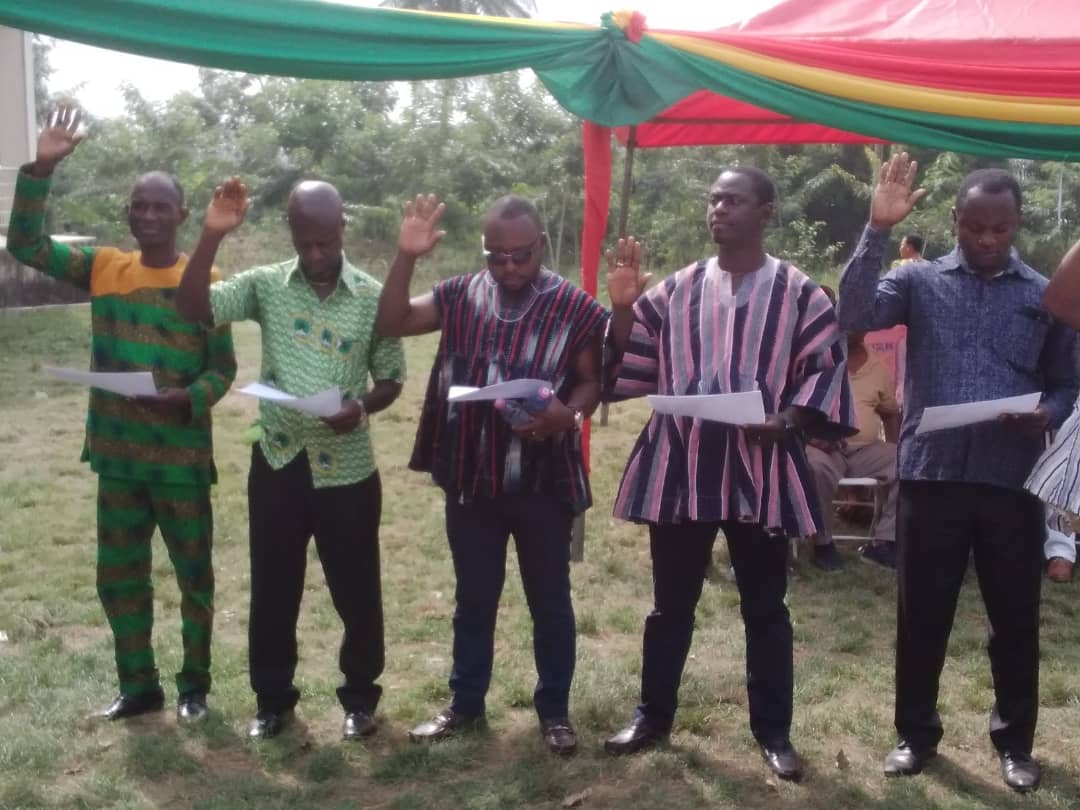 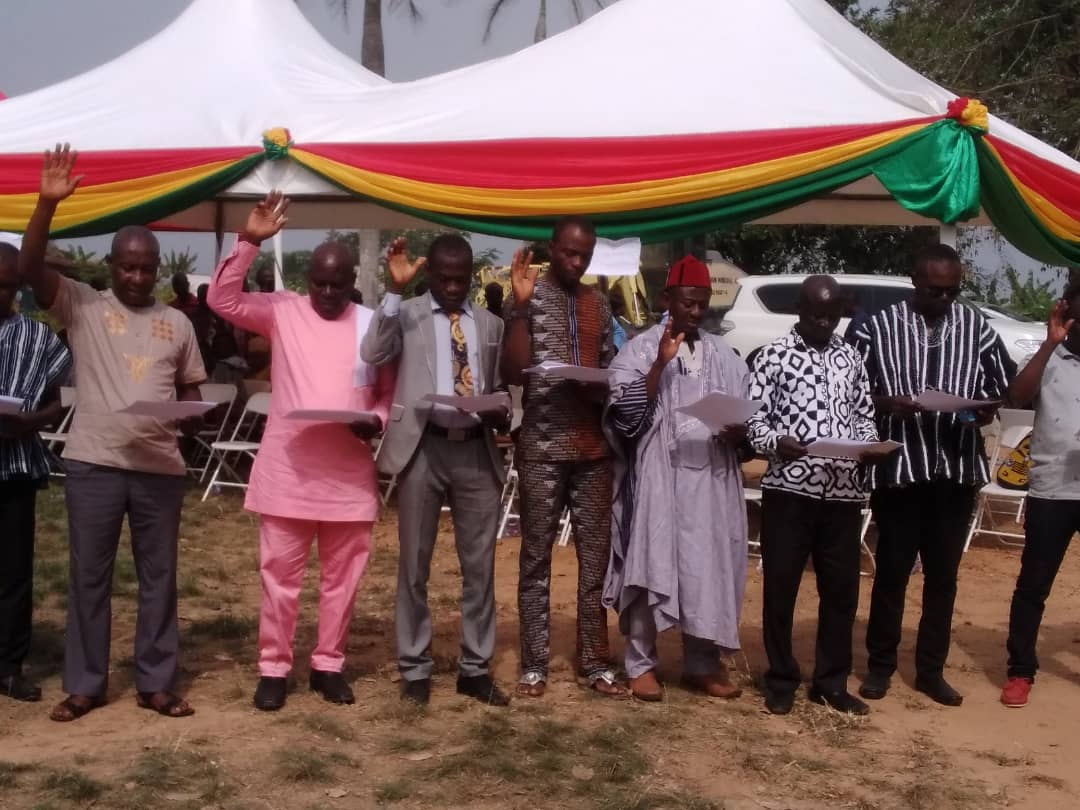 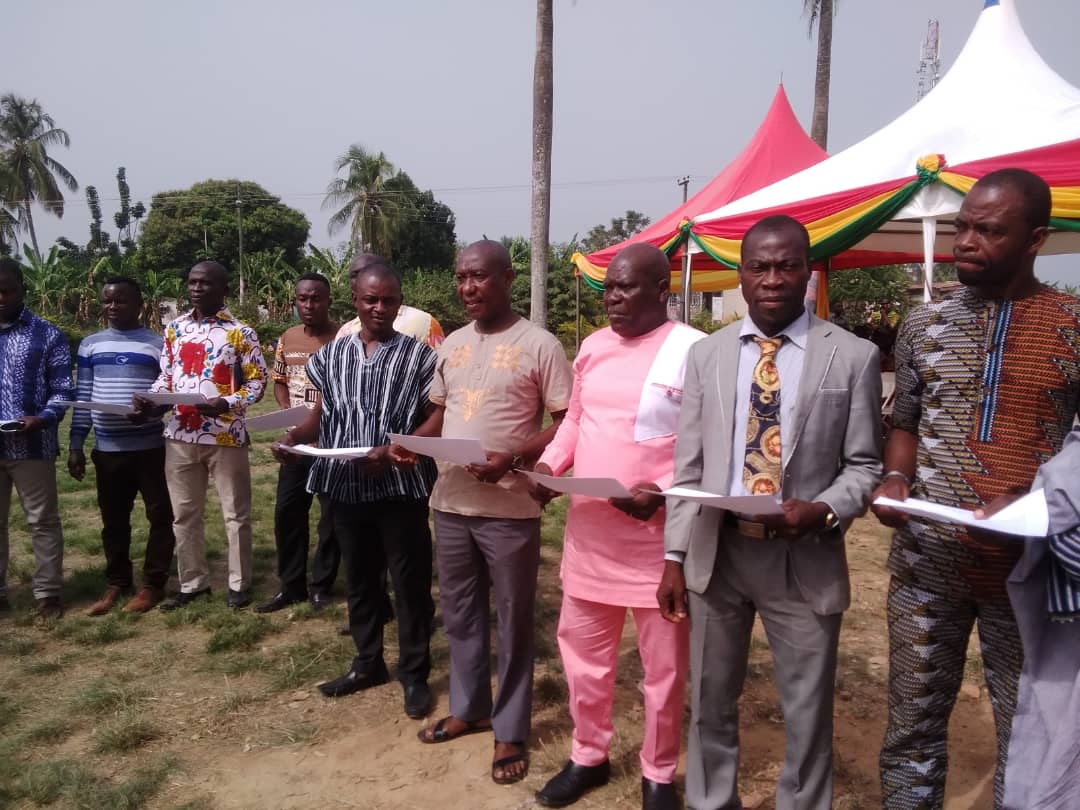