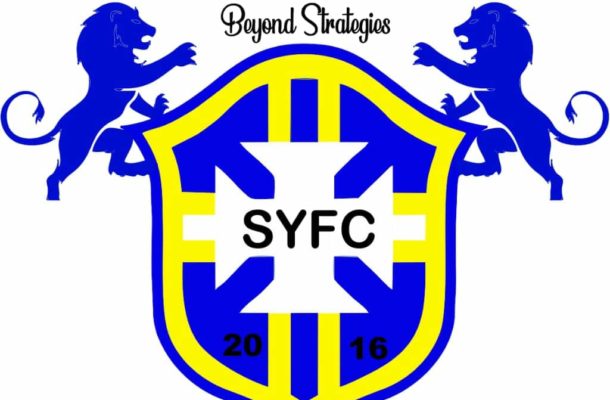 Sunyani Youth FC will play two friendlies this week in an attempt to keep their players in shape and active ahead of the new Brong Ahafo second division League Season.

The newly second division side are set to intensify their preparations the coming season.

Sunyani Reformers FC and Nhyira FC are two teams which have accept to engage with Sunyani Youth FC on Wednesday and Sunday respectively.

Sunyani Reformers FC knockout from this year GFA MTN FA Cup in round of 64 By Kenyasi New Dreams FC.

Nhyira FC game will be return fixture after Sunyani Youth FC defeated them by 2:0 last week Sunday at their home ground in Nsoatre.