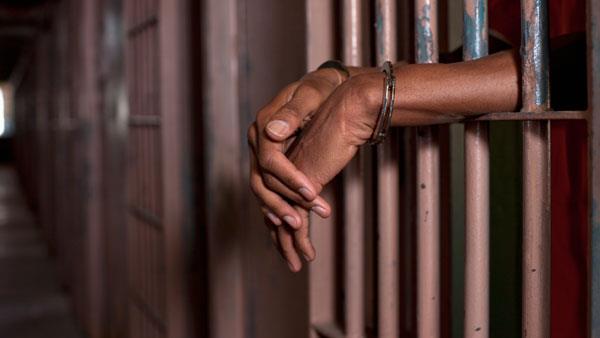 A 32-year-old “Susu” Manager who misappropriated GH¢46,444.00 belonging to 61 customers has been sentenced to four months imprisonment by an Accra Circuit Court.

Amos Baffoe was charged with stealing and pleaded guilty.

Baffoe claims he was cashed trapped and needed some money to pay fees hence took some of the money.

The court presided over by Mrs. Evelyn Asamoah convicted Baffoe on his own plea and sentenced him accordingly.

The court noted that Baffoe did waste the court time and the fact that he was a first-time offender and he had also refunded GH¢11,000.00

Prosecuting Chief Inspector Emmanuel Haligah said the complainant is the Chief Executive Officer of C. J. SUSU Services and he was represented by one Daniel Adu.

The prosecution said the complainant and accused are residents of Kotobabi and Pigfarm respectively.

According to Prosecution, Baffoe had been working with the company since the year 2018 as the manager, and he was the only person who had access into the customers’ account in terms of withdrawals and deposits.

Chief inspector Haligah said the complainant conducted investigations and detected that, the accused person had altered the telephone numbers of the customers and withdrew their monies; as a result, they were not getting the withdrawal alerts on their phones.

The prosecution said a report was made to the Police at Kotobabi in Accra and accused was arrested.

The prosecution said in Baffoe’s cautioned statement, he admitted the offence and stated that he was in financial crises.

Chief Inspector Haligah said while the accused was in custody, management conducted their own investigations and detected that more monies have been withdrawn from more customers’ accounts by the accused so he (accused) was granted Police enquiry bail to allow the complainant audit the organisations accounts as well.

The prosecution said on March 21, this year, complainant brought an audit report conducted on the accused person’s accounts which indicated that, he (Baffoe) has dishonestly misappropriated cash in the sum of GH¢46,444.00 belonging to 61 customers of the company.

“A copy of the audit report was served on the accused and was also advised to avail himself at the institution to reconcile the complainant’s audit report. The accused on receipt of the copy of the report went into hiding but was later rearrested,” the prosecutor said.