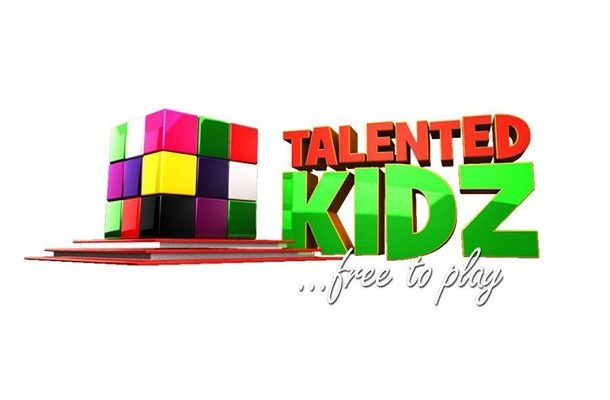 Talented Kids is organized by TV3

A former contestant of the popular kids reality show, Talented Kids, has revealed he cunningly deceived the organizers before justifying his inclusion in the 2011 edition.

According to Enoch Darko, widely known as 'Whatabombshell', he lied to TV3 about his age to book his ticket for the popular television program meant for youngsters.

Enock though refused to disclose exactly how old he was when he joined the competition, he told Angel TV's Ohemaa Woye Supa on the Supa's Kitchen show that he had no option than to outsmart the organizers since his age at the time could not make him a qualified applicant for the competition.

Talking about his experience, the now Ghanaian/Nigerian comic actor said only a few of the kids who appear on the show focuses on their talents when the seasons have ended.

"The reason you see few people like myself and DJ Switch making achievements is that most of the kids who appear on the Talented Kids reality shows do not focus on nurturing their talents," he said.

"Although I was the first runner-up, I inwardly felt like a winner and that motivated me to keep pushing harder to get to the top," he added.